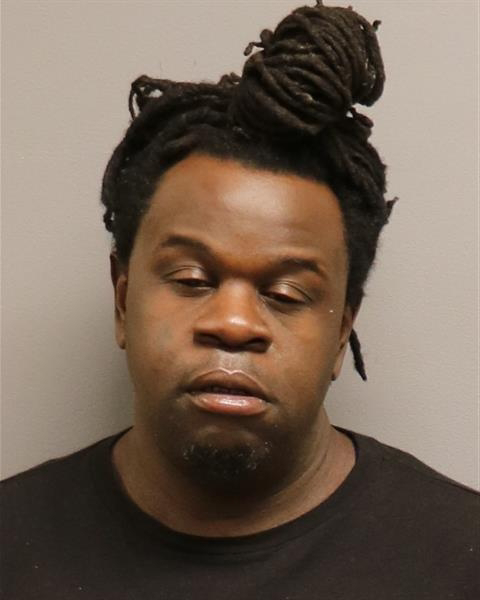 Detectives with the Anne Arundel County Police Department have arrested the suspect in an armed robbery which occured in Millersville earlier this month.
On October 8, 2020 at approximately 8:50 p.m. officers responded for an armed robbery of a citizen that occurred at approximately 1:00 p.m. on Belle Grove Road in Brooklyn Park. The investigation revealed the unknown male suspect, described as black male in his late 30s, displayed a handgun and demanded cash from the adult female driver and adult female passenger of a white 2015 Jeep Grand Cherokee, in which he was a backseat passenger as a result of an arranged ride.
There was another suspect/accomplice in the vehicle, described as an adult black female, who was accompanying the male suspect. The victims complied and the suspects exited the vehicle and told the driver to leave the area.
Through investigation, detectives were able to positively identify Anthony David Montgomery, 38, as the suspect in this case. On October 14, 2020, a search warrant was conducted at a home in the 400 block of Norvelle Court in Millersville. Inside the residence, Montgomery was located, arrested, and charged with numerous counts of armed robbery, handgun violations, robbery, and assault.