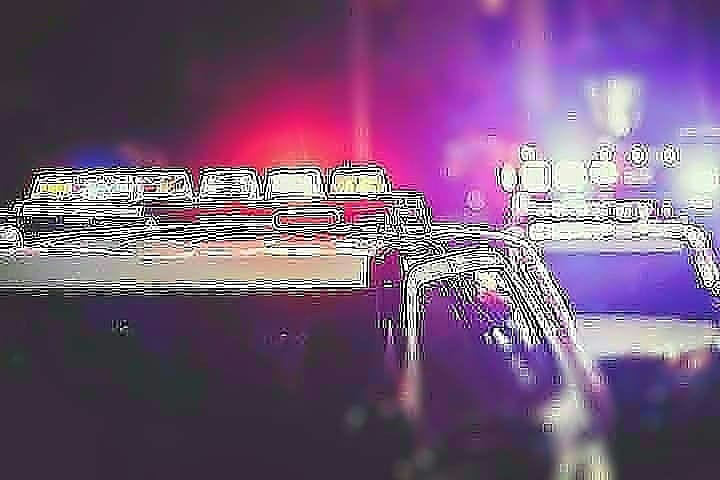 A residence in Glen Burnie was reportedly the target of a drive-by shooting, county police said yesterday.
On October 16, 2020 at approximately 12:26 p.m., officers responded for a shots fired call in the area of Ivy Lane at North Bend Terrace in Glen Burnie. The victim reported he was riding home on his bike when he observed a white two door sedan with tinted windows drive down the street. The victim stated the car approached his residence, and he heard several shots and the vehicle fled the scene. A lookout for the vehicle was given and responding officers canvassed the area for the suspect vehicle and witnesses. Officers located 4 shell casings in the roadway. No one was reported to be injured and no bullet impacts were found on any houses or vehicles along the street.
Northern District detectives are investigating and ask that anyone with information please call 410-222-6135 or the Tip Line at 410-222-4700.