Anne Arundel County Police officials are now responding to a viral social media video of a wanted subject resisting arrest while being apprehended last week in Shady Side.
On Monday, October 19, 2020, at approximately 3:18 p.m., officers were conducting traffic enforcement in the area of Shady Side Road and Deale Churchton Road, Anne Arundel County Police conducted a lawful traffic stop. Officers contacted the driver of the vehicle and obtained information of the driver and the registration to the vehicle. While completing the traffic stop, officers obtained information regarding the identity of the passenger, Antoine Lee Wedington, 23, of Brooklyn Park.
Depsite Wedington failing to produce identification as requested, officers reportedly identified him through an internal database, and subsequently  learned that Wedington had two active arrest warrants on file through Anne Arundel County. At that time, officers advised Wedington of the active warrants and that he was under arrest.
The officers requested Wedington to exit the vehicle in order to take him into custody. The officers gave numerous verbal requests for Wedington to step out of the vehicle. Despite the officers’ efforts, Wedington refused to get out of the vehicle. The officers gave multiple opportunities for Wedington to exit the vehicle willingly.
As a result of Wedington refusing to get out of the vehicle, officers physically removed him from the vehicle and placed him under arrest. The driver was cited for the traffic violation and was released on scene. Mr. Wedington was transported to the Anne Arundel County Detention Center for processing.
He was charged with resisting arrest and served with the Anne Arundel County Circuit Court Bench Warrant – No Bond, and the Maryland Parole Commission Retake Warrant/Detainer.  Wedington made no complaint of injury during the course of the arrest. 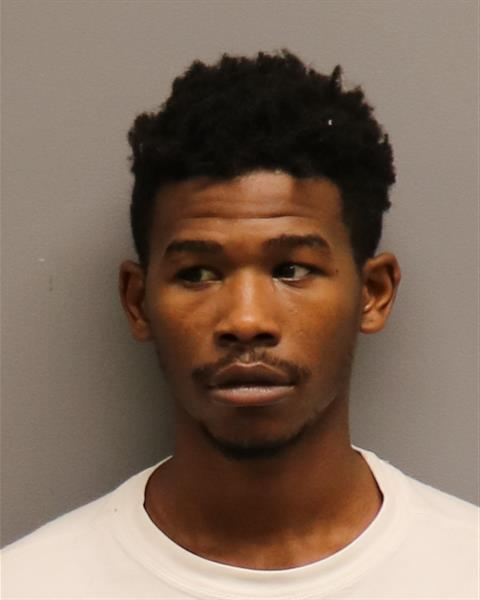