Glen Burnie Man, 23, Released on Bond Following the Alleged Attempted Robbery of a Customer at an Area Royal Farms Store 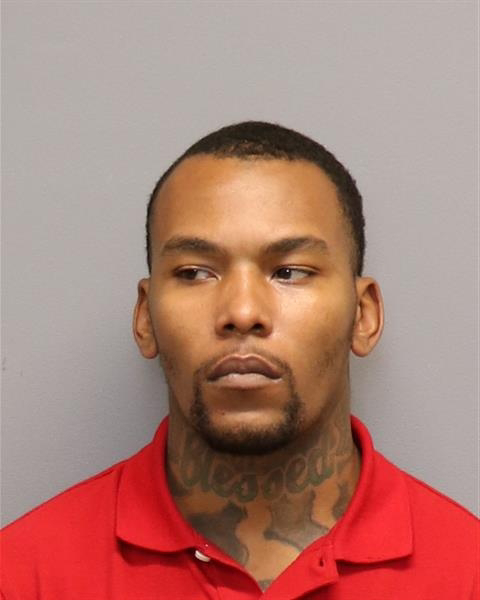 A 23 year old man from Glen Burnie has been released on $5,000 bond after county police officers arrested him yesterday in connection with the alleged attempted robbery of a customer at an area Royal Farms Store.
On September 25, 2020 at approximately 4:30 p.m. officers responded to the business located at 200 block of Oak Manor Drive for an assault. Upon arrival, it was learned that the victim was entering the store and the suspect asked the victim for money. The victim told the suspect that they didn't have any money and walked into the store. As the victim came out of the store, the suspect approached the victim and demanded their keys. The suspect then grabbed the victim’s keys and a struggle ensued over the keys.
A citizen and store employee were able to separate the suspect and the victim. The suspect then fled the area towards Cedar Creek Apartments. The victim was not injured and no property was taken.
Through investigation Northern District Detectives were able to positively identify Jalan Myles Handy as the suspect in this case. On October 27, 2020, Northern District detectives located Handy who was taken into custody.  A $5,000 bond was set by the district court commissioner, which was later posted on Handy's behalf before he was released.