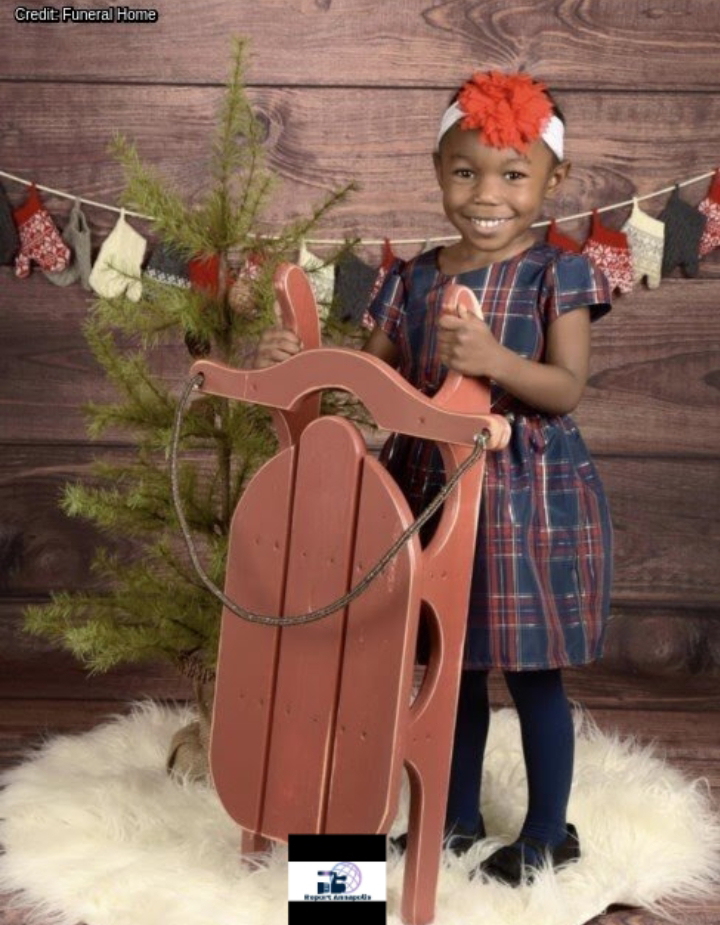 Arrangements for Anaya Abdul, the five year old girl who was allegedly killed by her teen brother inside their home in Pasadena earlier this month, have been finalized.
Anaya is expected to be laid to rest today following a service in Prince George County, according to an online obituary.
"Naya Pop, you will truly be missed," a family member wrote inside the obituary.  "You were a burst of sunshine, always so animated and excited about life."
In a heartfelt letter written shortly after her death, Fort Smallwood Elementary School Principal Bobbie Kesecker reflected on the loss of Anaya. "Anaya, a kindergarten student at our school, was very sweet," Principal Kesecker wrote in the letter.  "She was quite animated when called upon, and always had something to say in the classroom."
Anaya's brother, Stephen Jarrod Davis Jr., has been charged as an adult in connection with her murder.  Davis, who turns 18 tomorrow, is currently held without bond at the Jennifer Road Detention Center.
On the morning of Saturday, October 3, Anne Arundel County Police officers responded to an Applegate North residence in the 4100 block of Apple Leaf Court for a "juvenile problem" and later discovered Anaya Abdul deceased in her bed, according to court documents obtained by Report Annapolis.  An autopsy was completed, and the cause of death was determined to be multiple sharp force injuries, the manner of death was ruled homicide.
Investigators allege Davis left a disturbing note in the home before fleeing the state.  "Honestly, I hate yall so much," the note said.  "I wanted to kill you all but I believe one is enough to cause you damage."
Authorities have yet to specifically say how Anaya was killed. 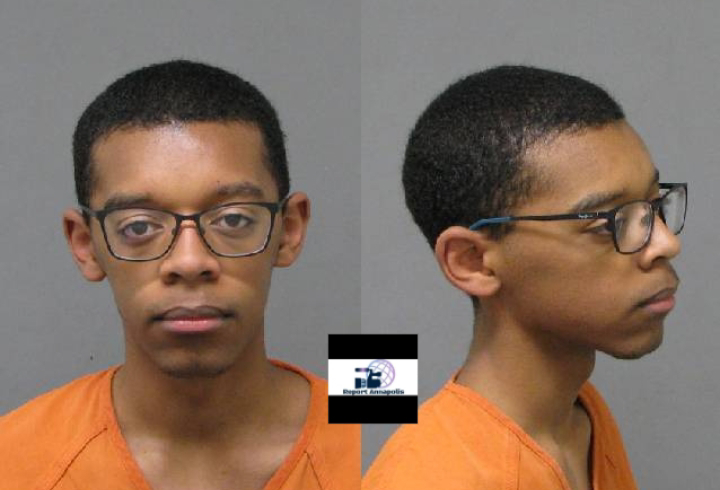 Police say Davis, a senior at Chesapeake High School, was initially taken into custody several hundred miles away by Ohio State Police after leading troopers on a high speed chase through I-70.
Davis was extradited back to Anne Arundel County from Ohio. At that time, he was formally booked and charged as an adult with the following:
1st Degree Murder
2nd Degree Murder
2nd Degree Child Abuse
1st Degree Assault
2nd Degree Assault
Motor Vehicle Unlawful taking 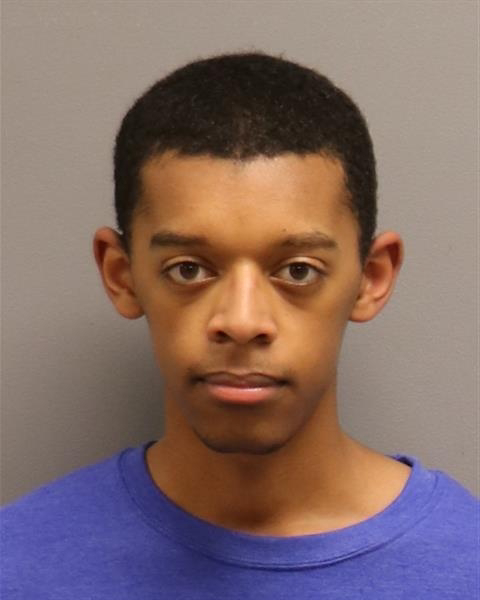 A preliminary hearing in the case has been scheduled for Wednesday, October 28 at the Annapolis District Court.