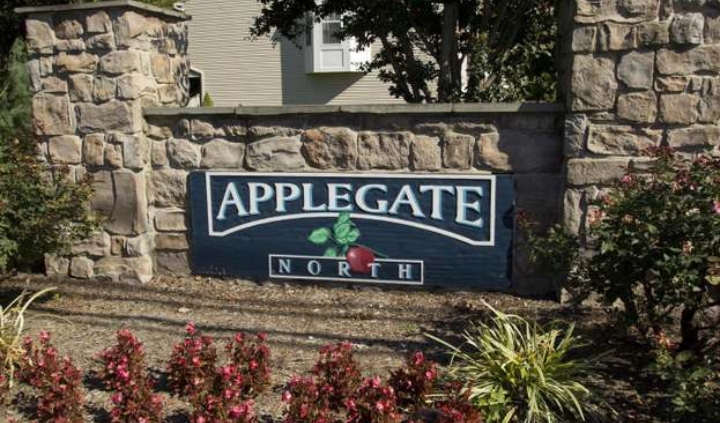 A 5 year old child has been found murdered inside of a home in Pasadena, law enforcement officials said this afternoon.
According to the Anne Arundel County Police Department, officers responded to an Applegate North residence in the 4100 block of Apple Leaf Court this morning and discovered a deceased 5-year-old child. 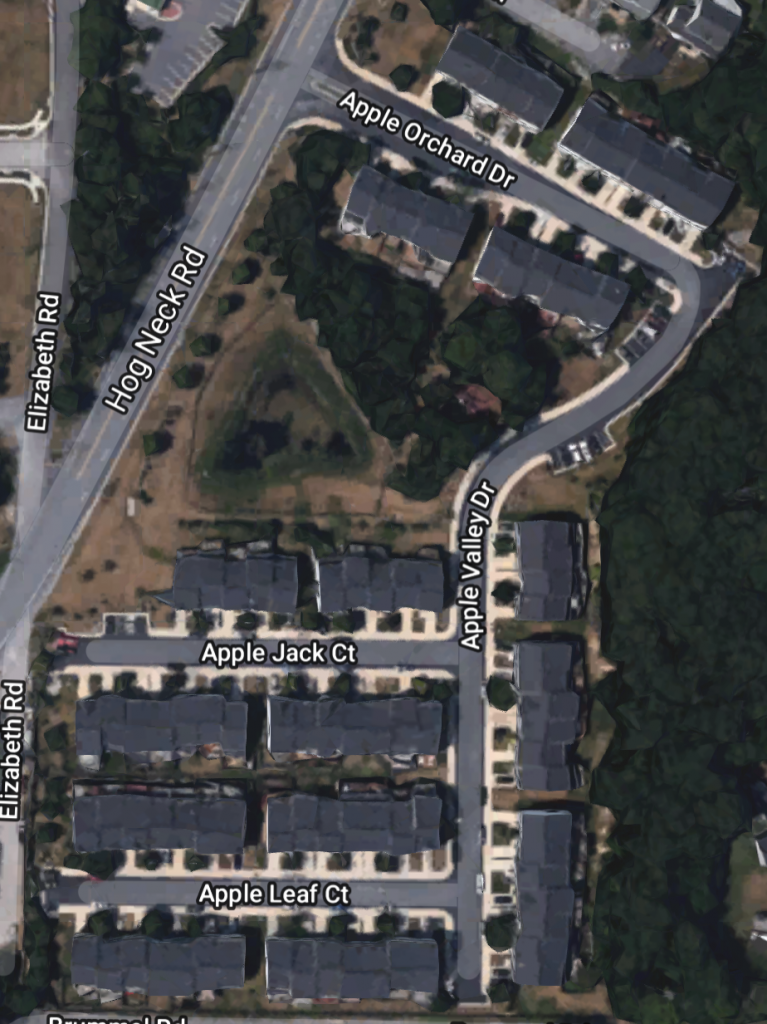 The child was suffering from apparent trauma. The suspect reportedly fled the scene and was taken into custody in a nearby state.
Investigators believe there is no public safety threat at this time. Police say this is an extremely active investigation and more details will be forthcoming as dictated by the investigation.