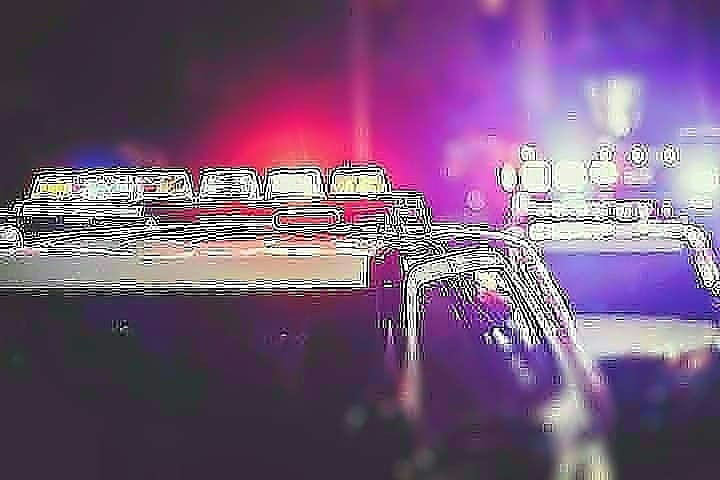 Multiple property thefts and an attempted armed robbery in Downtown Annapolis were reported to authorities yesterday.
At approximately 5:25am on Wednesday, officers responded for an attempted armed robbery that occurred in the 100 block of Green Street. The adult male victim reported that a person known to him assaulted him and threatened him with a knife before demanding money. Police say the suspect was unsuccessful in getting money from the victim.
Later that day, officers responded for a stolen auto in the 100 block of Green Street. The vehicle was described as a black GMC Acadia, (MD Tag 4DD4648). Officers responded for a stolen bicycle a few later in the 100 block of King George Street. The bicycle was described as a teal Sole single gear men's bicycle with teal colored grips, reportedly valued at $430.00.