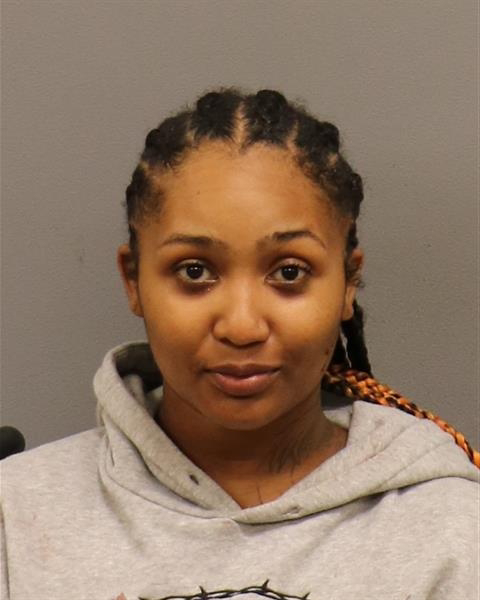 A local man was involved in a car accident in Odenton, and subsequently knife-attacked by the driver of the other vehicle, according to Anne Arundel County Police.
On October 18, 2020 at approximately 6:50 p.m.,  officers responded for a report of an assault in the 1200 block of Chadwell Court in Odenton.  Upon arrival, officers located an adult female and an adult male suffering from minor sharp force injuries. Investigation revealed the male and female were involved in a minor traffic collision in the area of Annapolis Road and Charter Oaks Boulevard Boulevard in Odenton.
The male exited his vehicle to exchange information with the female at which time the female became argumentative and violent towards the male. The male called 911 and entered his vehicle and attempted to drive away from the female, however the female began pursuing the male with her vehicle. At one point, the female pulled in front of the victim’s vehicle, exited the vehicle holding an object and approached the victim. The victim pulled away and was again pursued by the female suspect. The victim drove onto Chadwell Court where the female blocked him in with her vehicle. The female exited her vehicle and assaulted the victim with a knife, striking the male in his face and hand. The victim struggled with the suspect over the knife. During the struggle, the suspect sustained an injury to her ankle.
Both the suspect and victim were transported to an area hospital with non-life-threatening injuries. The suspect,  Jaylla Coryn Rice, 21, was arrested and charged accordingly.