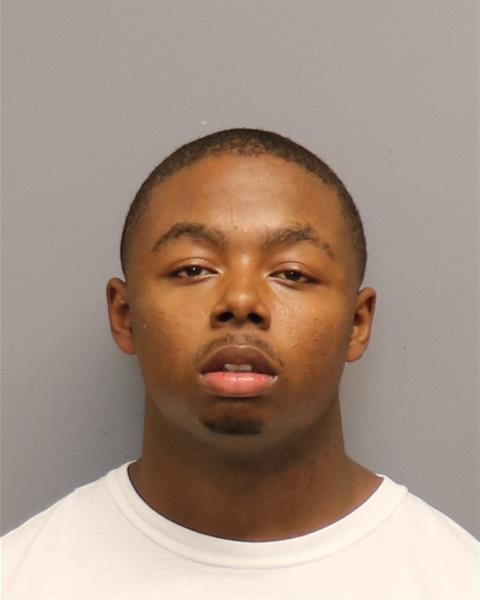 A loaded gun was seized following a lengthy suspect chase in Brooklyn which resulted in multiple police vehicles being damaged, police officials said today.
On October 28, 2020 at approximately 12:05 a.m. an officer was on patrol in the area of Pope Street near Church Street in Brooklyn Park when he observed a male subject passed out while in the driver's seat of a black Hyundai Elantra. The officer stopped to check on the welfare of the subject. As the officer was approaching the vehicle, the male woke up and drove away.
The officer followed the vehicle and observed several indicators of impaired driving. A traffic stop was initiated, however the subject refused to stop the vehicle. Officers pursued the vehicle to the area of Hilltop Road and Old Riverside Road where an officer was waiting in his patrol vehicle to assist with the incident. The suspect stopped, and as this officer exited his vehicle to engage the suspect, the suspect accelerated and intentionally struck the officer’s vehicle and fled again.
A short distance away, the subject turned off the lights and stopped the vehicle on Marshall Road. As the officers exited their vehicles, the suspect struck the driver’s door of another patrol vehicle as the officer was standing in the open door area. The suspect fled again.
The pursuit ended when the suspect vehicle left the roadway and struck a tree in the area of Marshall Road and 6th Avenue.
The suspect then exited the vehicle and fled on foot. He was apprehended in the backyard of a residence in the 300 block of 6th Avenue.
During the foot pursuit, the suspect discarded a .40 caliber, semi-automatic handgun. 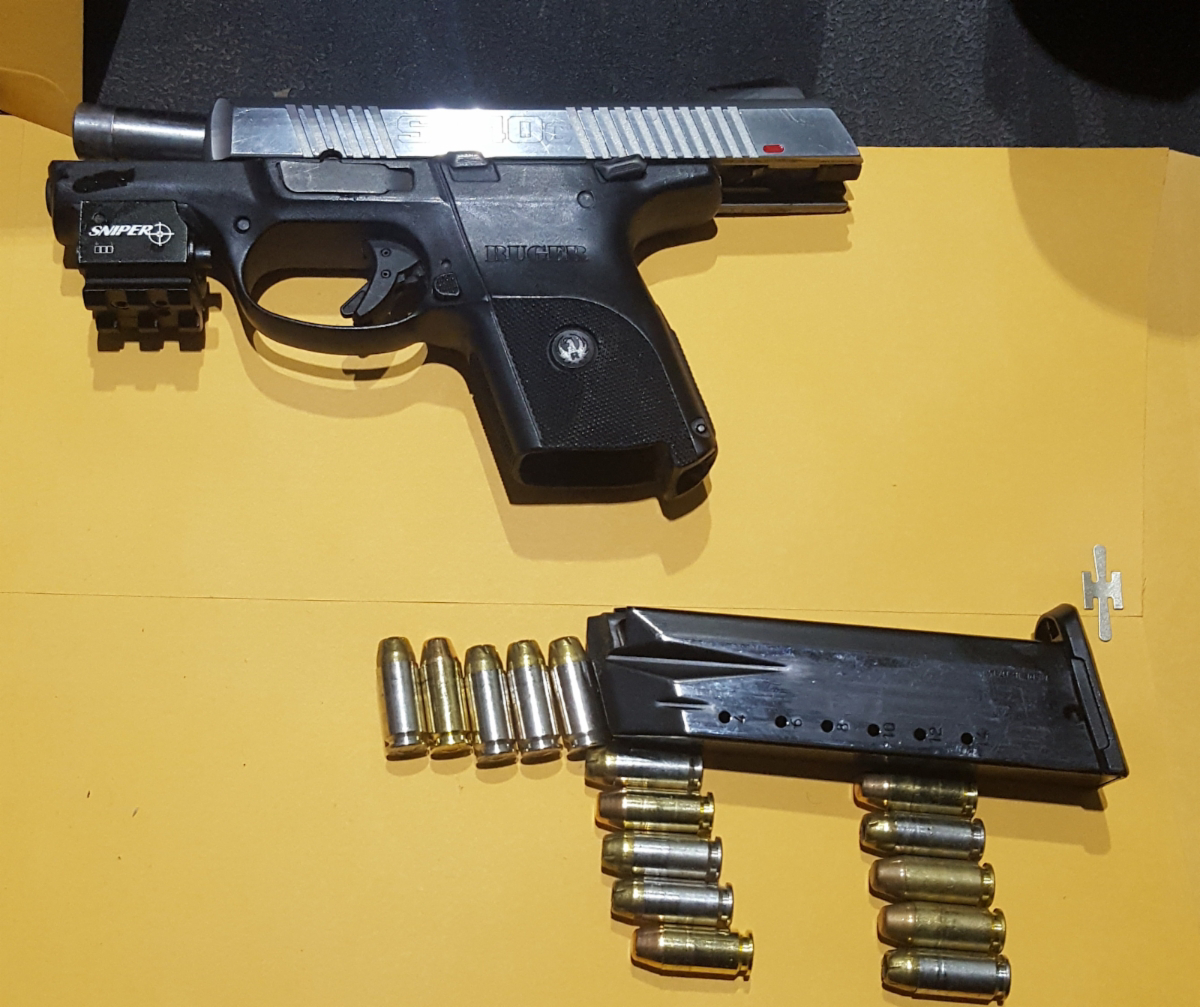 The weapon was recovered was found to be reported stolen in North Carolina in 2016. Officers recovered a small amount of suspected marijuana, paraphernalia and a digital scale from the vehicle.
The police vehicles sustained minor damage as a result of the collisions.
The suspect, Tyjuan Keon Tates, 18, was not injured.  He was taken into custody and charged accordingly.