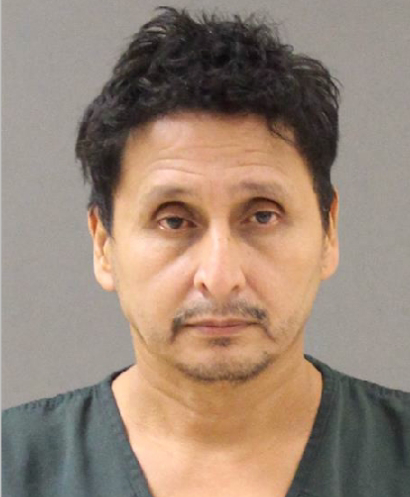 Last week, a 54 year old former Annapolis resident who was extradited from Missouri where he was serving five years on child molestation charges, was sentenced to 90 years with all but 35 years suspended on similar charges, according to county prosecutors.
Fidel Reyes-Viveros pled guilty in two separate cases to Sex Abuse of a Minor Continuing Course of Conduct and Sex Offenses against the two child victims on September 25, 2020. The victims were cousins and lived in the same home.
“The children’s families were trying to help the defendant by giving him a place to stay only for him to prey upon their children and sexually molest them. This is truly sad,” said State’s Attorney Anne Colt Leitess. “I want to commend these young victims for bravely coming forward to report this abuse. If someone you know is a victim of sexual abuse, please encourage them to tell a trusted adult, guidance counselor at school or call the Anne Arundel Department of Health Sexual Assault Crisis Center and Hotline at 410-222-6800.”
On March 2, 2019, Anne Arundel County police officers responded to an area high school after they received a report from the Arundel County Department of Social Services about a student who reported being inappropriately touched by a former household member, later identified as Fidel Reyes Viveros. On March 16, 2019, the minor victim was brought into the Child Advocacy Center, with her mother, for an interview. During the interview, investigators learned that Reyes-Viveros had moved into the home with the family.  The minor victim shared that while Reyes-Viveros lived with the family on the 1400 block of Shot Town Road in Annapolis, he touched her private area under her clothes, exposed himself and showed her pornographic movies. The victim said the abuse occurred three to four times from 2013 to 2016 when she was between the ages of 9 to 11 years old.
Days later, on March 18, 2019, Anne Arundel County police officers received a report from the Anne Arundel County Department of Social Services regarding another minor who lived at the same address that was also sexually abused by the defendant. On March 18, 2019, investigators met with the victim and the victim’s family members at the Child Advocacy Center. When investigators asked the victim if she knew why she was at the Child Advocacy Center she said because of the "dumb guy." The victim then wrote the defendant’s name on a piece of paper. The victim went on to describe Reyes-Viveros as “dumb and gross and stupid” and said that he touched her under her clothes in her vaginal and chest area and showed her porn. The victim said the abuse started when she was 5 or 6 years old and continued until she was 11 or 12, which is when Reyes-Viveros finally moved out of the family’s home. When investigators asked the victim how many times the defendant touched her, the minor said she couldn’t remember, but said it was a lot.