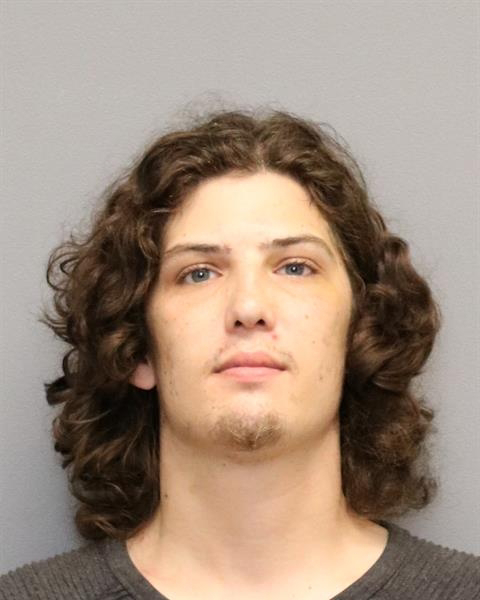 Anne Arundel County Police today announced the details of an argument turned shooting at an area bar which lead to the arrest of a 26 year old man from Edgewater.
On Saturday, October 24, 2020 at approximately 12:09 a.m., officers responded to the Oyster Pier and Bar located at 48 South River Road in Edgewater for an armed subject with a handgun. Officers met with the victim who reported he and friends were in the parking lot smoking when they engaged in a verbal argument with the known suspect. The argument escalated and police say the suspect, Edward Lester Barton, 4th, of Edgewater, allegedly produced a handgun and fired several shots in the direction of the victim and others. Barton then fled the scene on foot. Officers, K-9, and the police helicopter were utilized in locating him a short distance away.
Barton was arrested and charged accordingly.