Police: After shots were fired through a Glen Burnie home, suspects are taken into custody following a brief pursuit 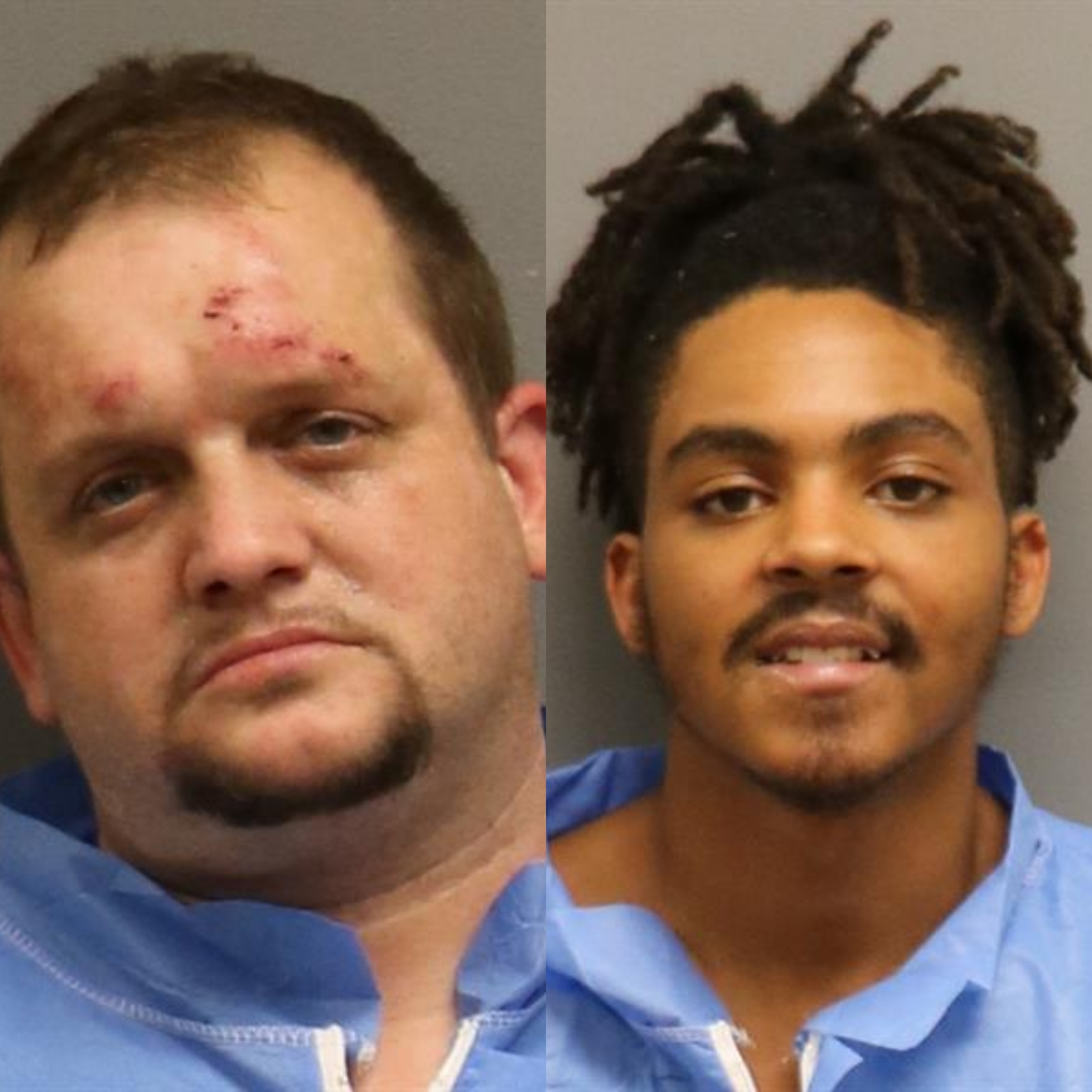 Officers with the Anne Arundel County Police Department apprehended two suspects early Sunday morning after multiple shots were fired into a home in Glen Burnie.
On October 11, 2020 at approximately 4:14 a.m., authorities were dispatched to a residence on Maple Lane in Glen Burnie for a shooting. Several rounds struck an occupied house where the victim resides. The victims reported unidentified suspects came to the residence prior to the shooting asking for a female that does not live at the residence. The victim advised the unknown suspects, “there wasn't anyone by that name living here” and the suspects walked away. The victim reports the suspects returned again asking for the same female and demanding to see her. Again, the suspects were told that person doesn't live here and the victim closed the door. At that time, the suspects fired one shot through the door and fled to the suspect vehicle. While in the vehicle the suspects fired several more shots into the residence as they left the area.
Fortunately, no one in the residence was injured during this incident.
As officers collected information and broadcasted lookout descriptions over the radio, a vehicle matching the description was located. A traffic stop was initiated however, the vehicle failed to stop and a pursuit ensued. The vehicle was rendered inoperable after striking a curb. The driver, Matthew Ashby Tobin, 47, (pictured left) was immediately apprehended, but the passenger fled on foot. The passenger, Seth Ian Campbell, 19, (pictured left) was apprehended a short distance away and a loaded Glock handgun was recovered. Located in the vehicle was a loaded AR-15 rifle and an Airsoft handgun.
Northern District detectives are investigating and ask anyone with information please call 410-222-6135 or the Tip Line at 410-222-4700.