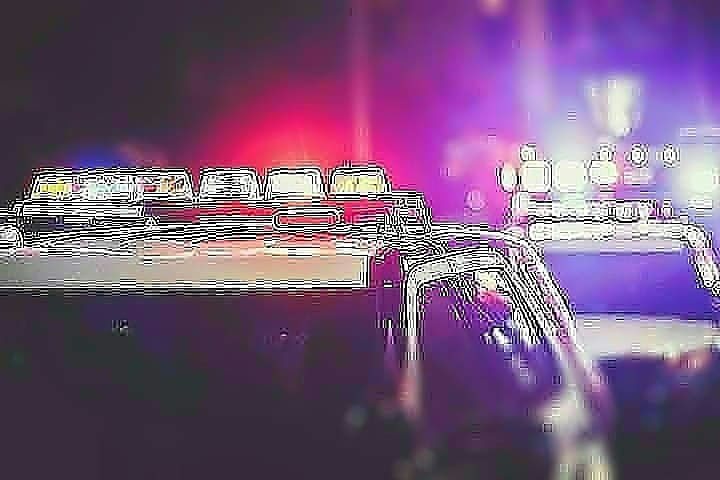 Police in Annapolis are investigating mulitple shootings today which left a total of two men injured.
This afternoon at approximately 3:53 pm., Annapolis Police Department communications began receiving calls for shots fired in the area of Madison Street and Frederick Douglas Street in Eastport. Officers responded and located an adult male in the 1100 block of Madison Street suffering from an apparent gun shot wound. The victim was transported to a local hospital where he is currently being treated for his injuries.
Earlier today, officers responded to an area hospital for a report of a shooting victim. The victim, an adult male, was reportedly being treated for non-life threatening injuries. It was determined that the shooting occurred in Annapolis, although police officials declined to comment on where specifically the shooting actually took place.
Anyone with information about these incidents should call 410-260-3439.