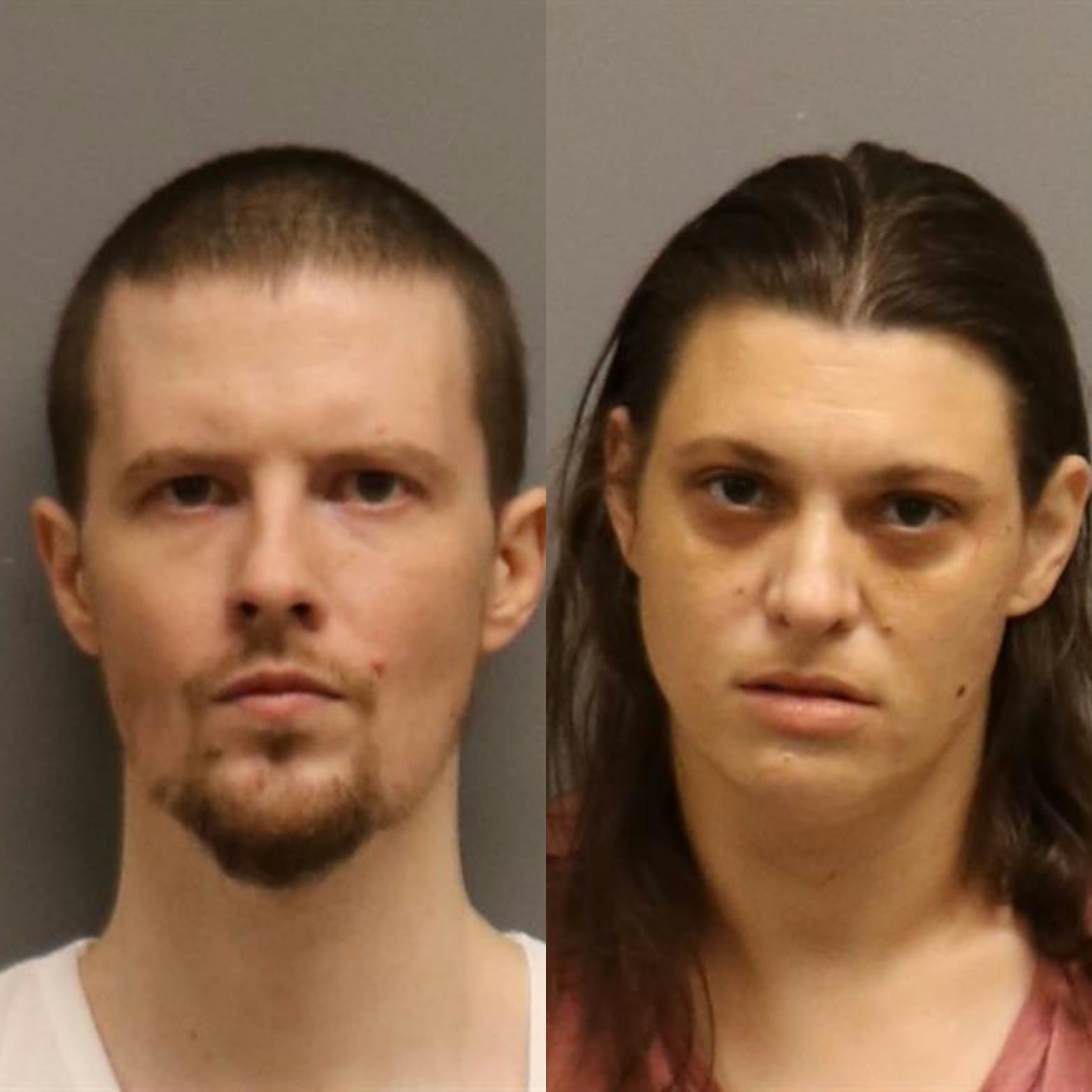 Anne Arundel County Police have arrested two people following a recent stabbing incident at the Red Roof Inn Hotel near BWI Marshall Airport.
On October 10, 2020 at approximately 9:24 p.m., officers responded to the the hotel located in 800 block of Elkridge Landing Road in Linthicum for a report of a stabbing. Upon arrival, officers found one adult male victim suffering from multiple stab wounds to the lower torso. Another victim sustained cuts to the ear during the altercation. Investigation revealed the two victims were standing outside their room when a vehicle pulled up and two male subjects approached accusing the victims of owing them money. The suspects then assaulted the victims as they retreated inside the room. Through investigations, detectives identified both suspects, John Patrick Trainor, 36, and April Marie Sigley, 38. They were arrested and charged for the assault.
Police say this incident appears to be targeted and not a random act. Anne Arundel County Fire Department responded and transported one victim to an area hospital for severe but non life-threatening wounds. The other victim was treated on scene and released.