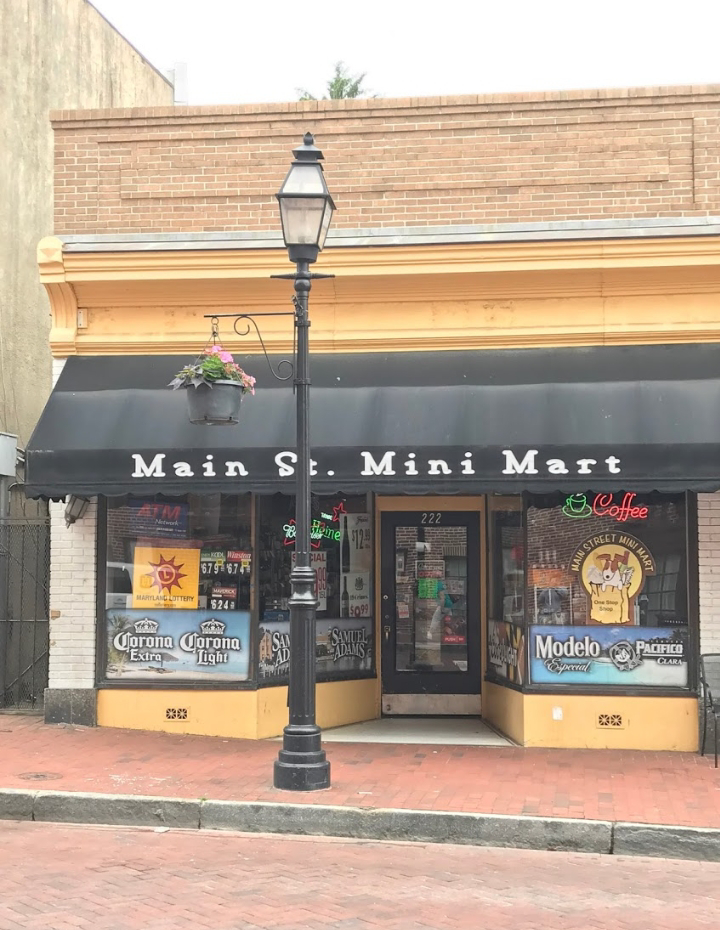 More than 3 dozen packs of cigarettes was stolen during the recent burglary of a convenience store in Downtown Annapolis.
On September 30th at approximately 6:30am, officers responded to the Main Street Mini Mart for a burglary. Upon arrival, officers noticed the front window of the establishment had been broken.
The owner of the business arrived on scene to review the surveillance footage. It showed that the unidentified suspect broke the glass and entered at approximately 11:30pm on 9/29/20.
The suspect stole 40 packs of cigarettes that were valued at $333.22.