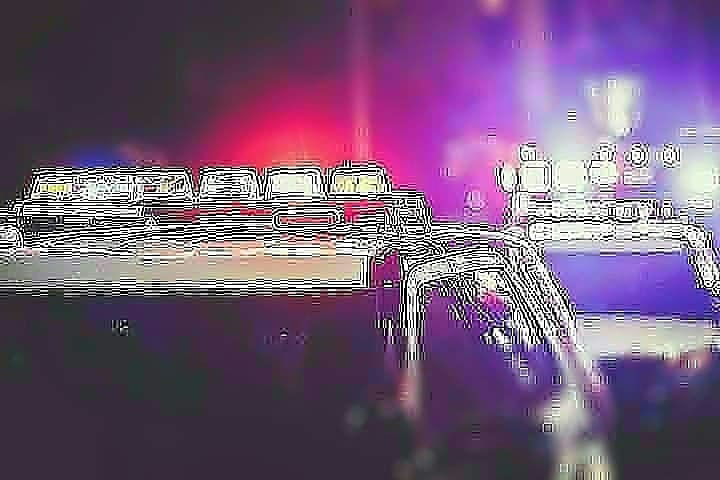 A 70 year old bicyclist from Odenton died following a crash on Piney Orchard Parkway yesterday, according to county police officials.
At approximately 7:40 a.m., officers responded to Piney Orchard Parkway near Old Waugh Chapel Road for a crash involving a vehicle and bicyclist. A green Honda Civic was traveling southbound on Piney Orchard Parkway approaching the intersection with Old Waugh Chapel Road. The bicyclist was traveling southeast on Old Waugh Chapel Road crossing the intersection. The Honda Civic struck the bicyclist in the intersection. The bicyclist, Stephen Joel Marx, suffered life threatening injuries and was transported to University of Maryland Shock Trauma Center by the Anne Arundel County Fire Department. Mr. Marx later died as a result of the crash. The driver and passenger of the Honda Civic did not suffer injuries.
Drugs and/or alcohol do not appear to be a contributing factor in this crash. The crash is currently under investigation by the Traffic Safety Section.