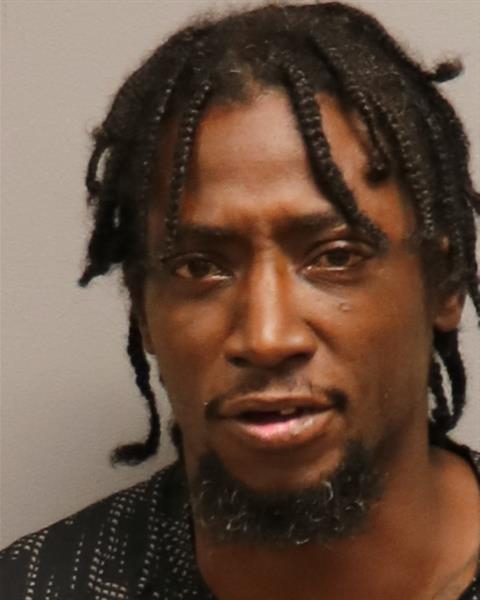 A man from Glen Burnie was arrested this week on charges in connection with an armed robbery which occured in Brooklyn Park.
On October 19, 2020 at approximately 8:40 p.m. Northern District officers were flagged down in 5000 block of Ritchie Hwy in Brooklyn Park for a report of an armed citizen robbery. The victim reported he was on the side of the building with his bicycle when the suspect approached him, brandished a black semi-automatic pistol, and demanded the victim's bicycle. The victim compiled at which time the suspect took the gray Shimano mountain bike and stated “I’m taking it and I’ll give it back” and fled the area.
Through investigation Northern District Detectives were able to positively identify Robert Lynch III, 41,  as the suspect in this case. On 10/20/20 Lynch was located by Northern District patrol officers and arrested. Lynch was charged with numerous charges including armed robbery, handgun violations, robbery, assault, and theft.  ..