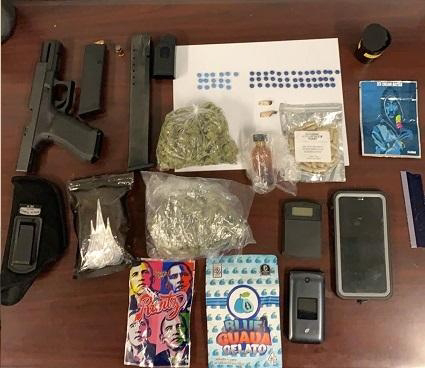 Anne Arundel County Police officers allegedly seized a loaded gun and drugs during a traffic stop in Glen Burnie, officials said this week.
On September 29, 2020 at approximately 12:40 a.m. a traffic stop was conducted on a black Chrysler 300 in the area of Elvaton Road and Hospital Drive in Glen Burnie. Upon approaching the vehicle, the officer noticed an odor of marijuana emanating from the vehicle. The driver, who was the sole occupant of the vehicle, was detained pending further investigation. 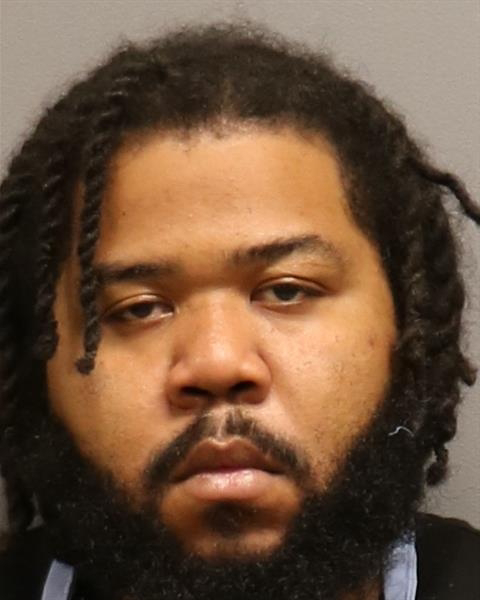 A search of the vehicle revealed a loaded Glock .22 pistol and suspect CDS. The driver, Zachary Darnell Queen, 28, was placed under arrest and charged accordingly.
According to police, the following items were recovered:
Loaded Glock handgun
55 Capsules of heroin
56 Oxycodone pills
120 Grams of marijuana
Multiple plastic baggies