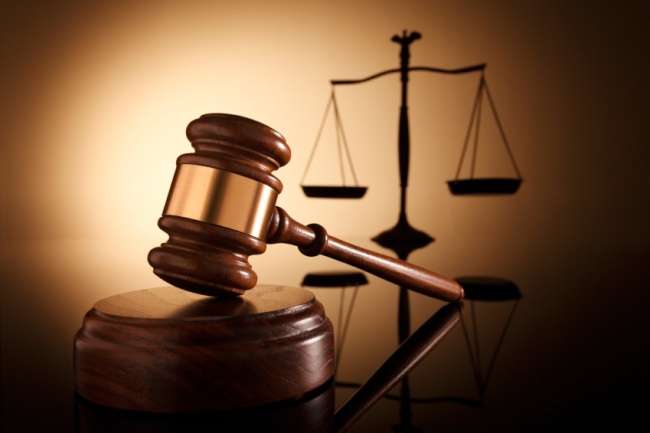 Erik Martinez-Melendez, age 24, a native of El Salvador residing in Annapolis pleaded guilty earlier this month to illegal reentry of a deported alien after being convicted of second-degree rape
According to his guilty plea, Martinez-Melendez is not a citizen of the United States and has no legal status within the United States.  In February 2015, Martinez-Melendez pleaded guilty to second-degree rape in the Circuit Court for Anne Arundel County, for having sex with an 11-year-old girl when he was 18 years of age.  Martinez-Melendez was sentenced to five years in prison, with all but 18 months suspended and was deported in June 2016, after serving his sentence.
Martinez-Melendez admitted that, after his deportation, he returned to the United States without authority and was apprehended in Maryland by immigration officials in February 2020, after an investigation revealed he was in the United States illegally.
Martinez-Melendez faces a maximum sentence of 20 years in federal prison for illegally reentering the United States after being convicted of an aggravated felony.  Actual sentences for federal crimes are typically less than the maximum penalties.  A federal district court judge will determine any sentence after taking into account the U.S. Sentencing Guidelines and other statutory factors.  U.S. District Judge Stephanie A. Gallagher has not yet scheduled sentencing.