More Than $25,000 Worth of Marijuana Allegedly Seized During Traffic Stop in Brooklyn 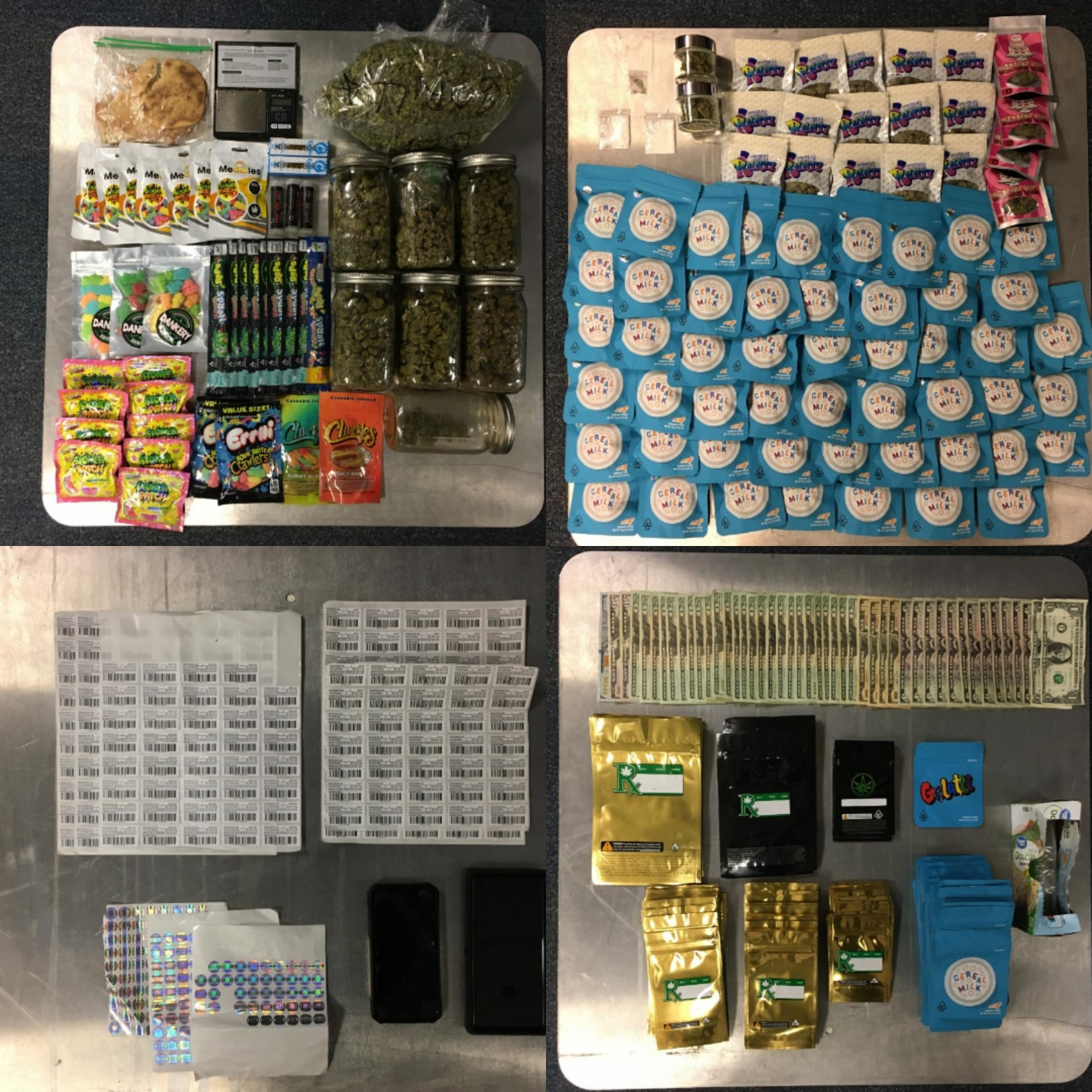 Anne Arundel County Police officers allegedly seized more $25,000 worth of marijuana during a traffic stop in Brooklyn, officials said today.
On October 12, 2020 at approximately 12:00 p.m., northern district detectives were following up on a few community concerns of CDS activity in the area. The detectives conducted a traffic stop in the 700 block of Church Street on a gray 2018 Jeep Renegade. Upon approaching the vehicle, detectives observed suspected CDS and paraphernalia in plain view. A search of the vehicle revealed 1291 grams of suspected CDS marijuana having a street value of $25,820.00, approximately 51 packages of suspected THC Edibles having a street value of approximately $1,300.00, $802.00 in U.S. Currency along with other paraphernalia. 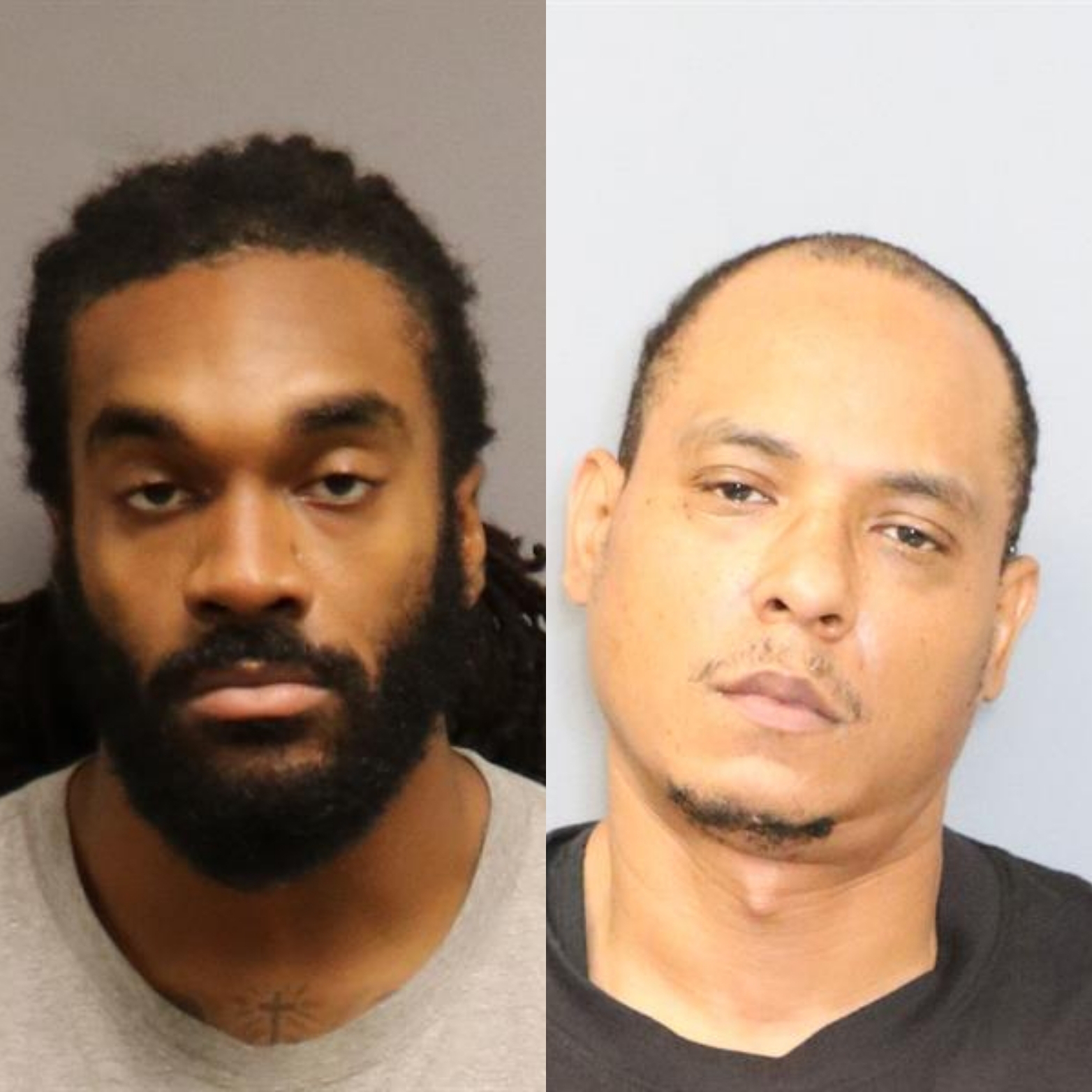