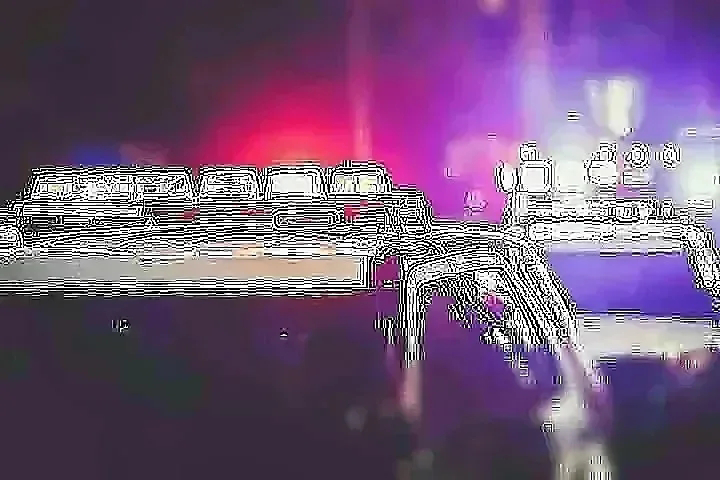 Officials in Annapolis are investigating a multi vehicle crash involving at least one gunshot victim.
According to the Annapolis Fire Department, there are four patients in the crash which occured near route 665 and Godspeed Way, including one person who was shot in the leg. Three patients are being transported to area hospitals with non-life-threatening injuries. The person who was shot is reportedly being airlifted to a hospital.
#Developing 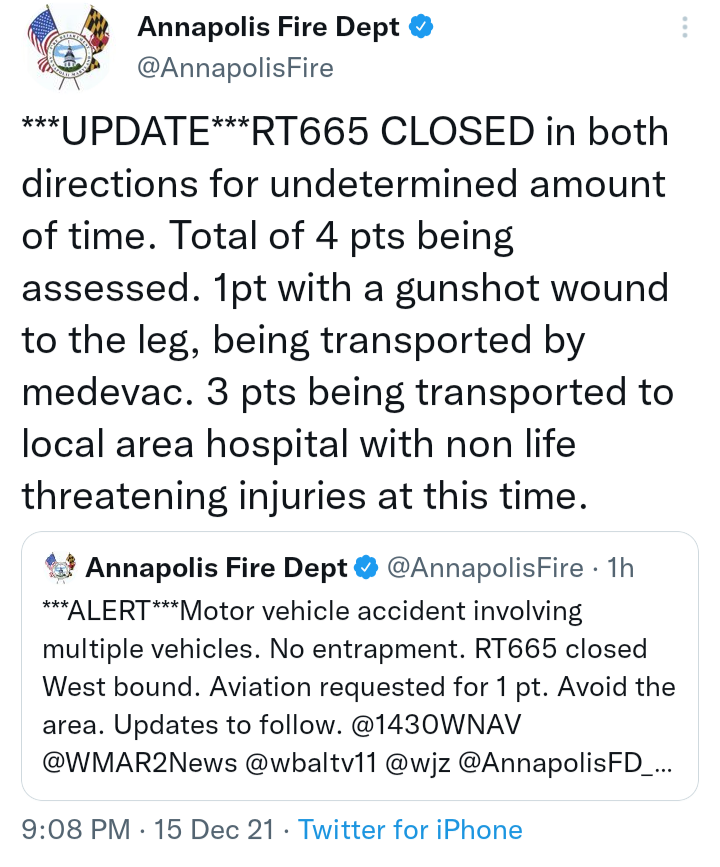