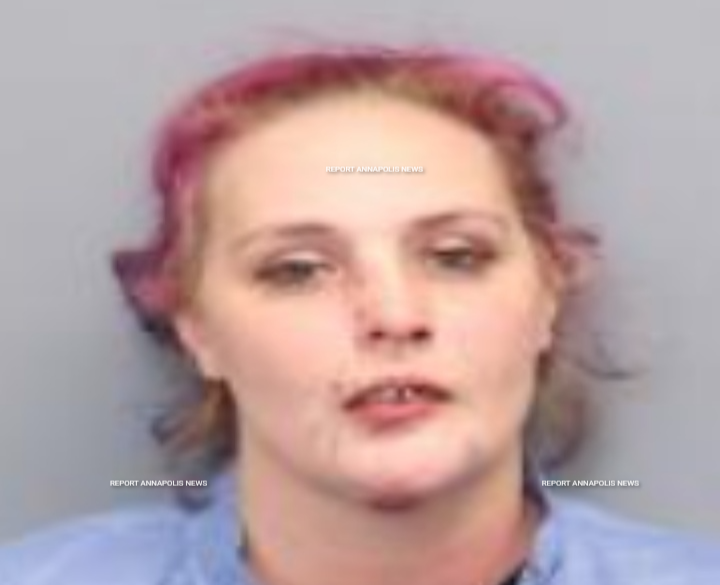 An Annapolis woman was arrested on a gun related charge following an altercation at the Wawa Store in Glen Burnie.
On December 10, 2021, at approximately 9:30 p.m., officers responded to the store located in the 7800 block of Parke West Drive for a fight in progress. Officers learned that a mutual assault took place at the business and one party produced a handgun threatening the other. The suspect then placed the weapon in her vehicle before officers arrived. Officers were able to see the handgun in plain view in the suspect's vehicle. The weapon seized was a loaded Polymer 80 .9mm ghost gun.
The suspect was arrested, charged accordingly and identified as:
Arrested:
Clearinda Beyrer
34-year-old
Annapolis, Maryland