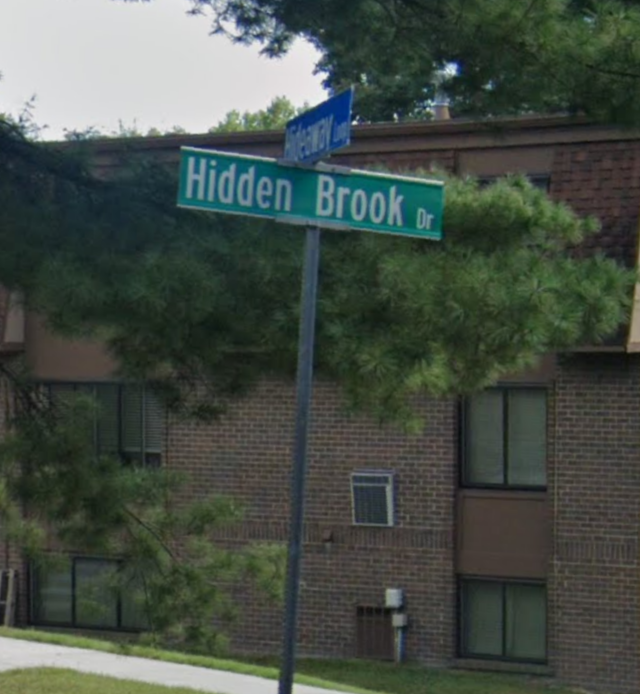 An adult male has died following a shooting on Hideaway Loop in Glen Burnie, according to the Anne Arundel County Police Department.
Shortly before 1pm on December 29, 2021, the Anne Arundel County Police Department responded to the 400 block of Hideaway Loop for a shooting.  Upon arrival of the officers, the man was located in a condition consistent with being shot.  That man, who was not immediately identified, subsequently died a short time later.
#Developing 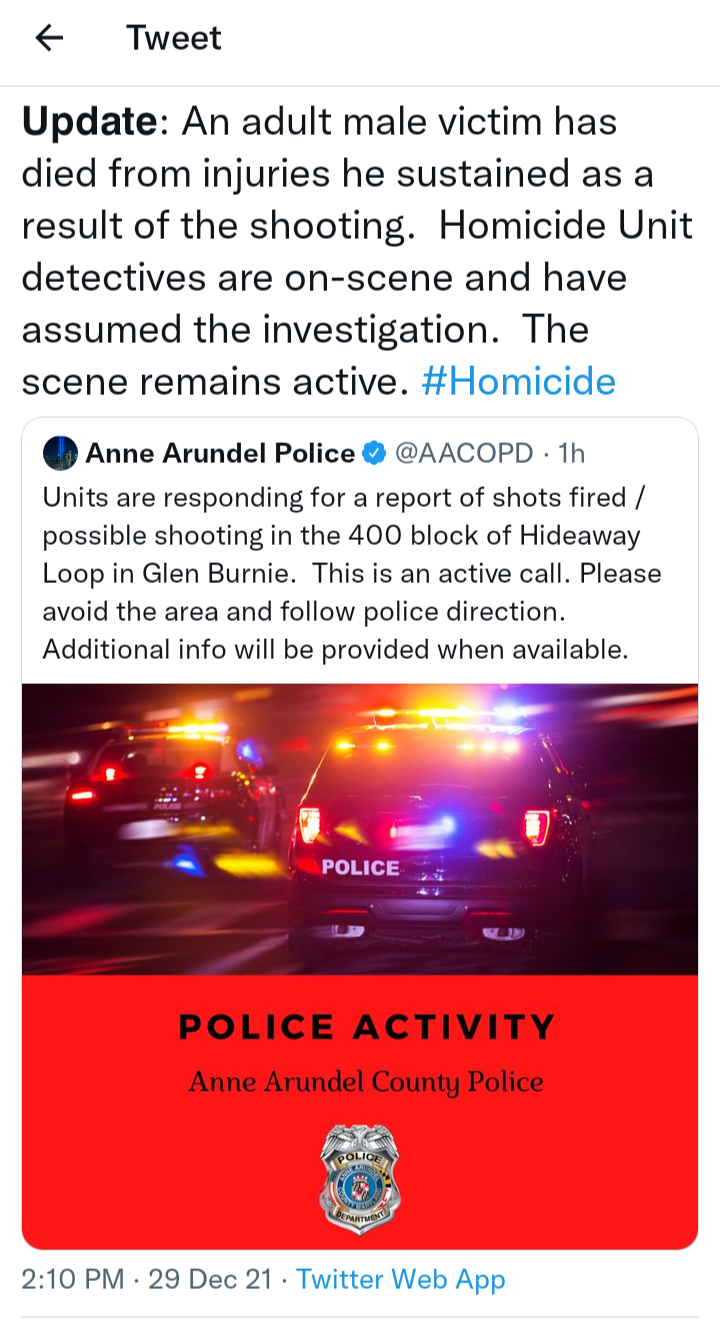