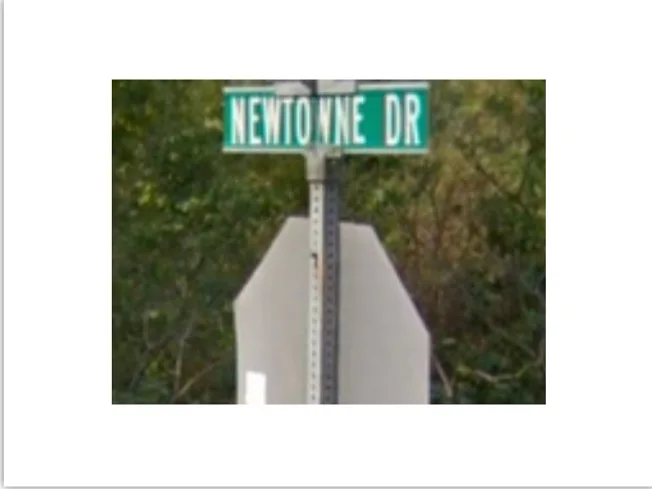 Reports of shots fired on Newtowne Drive had been received prior to a shooting victim was located at the scene of an accident nearby, according to the Annapolis Police Department.
On December 15th at 8:40 p.m., officers heard shots being fired in the 700 block of Newtowne Drive and responded. Officers did not locate a victim, but located six vehicles and two apartments damaged by gunfire.
At 8:44 p.m., reports were received of a crash on Route 665 near Godspeed Way. An occupant of one of the vehicles involved in the crash had gunshot injuries to his leg and injuries to an arm from the crash. The shooting victim, Demontay Coney, 20, of Baltimore, indicated he had been shot while in the 700 block of Newtowne Drive. He was transported to an area hospital with non-life threatening injuries.
Two vehicles were damaged in the crash on Route 665. The driver of the vehicle that the shooting victim was in, a 17 year old male from Annapolis, was injured in the crash and taken to an area hospital with non-life threatening injuries. The driver of the other vehicle was also transported to an area hospital with non-life threatening injuries. The passenger in that vehicle was not injured.
Route 665 was closed in both directions due to the crash, but has reopened.
Detectives are investigating this incident.  This is an active and fluid investigation and we urge anyone with information about this incident to contact our detectives at 410-260-3439. You can also call Metro Crime Stoppers at 1-877-7LOCKUP and submit an anonymous tip.  If your tip leads to an arrest or indictment you may be eligible for a cash reward of up to $2,000.