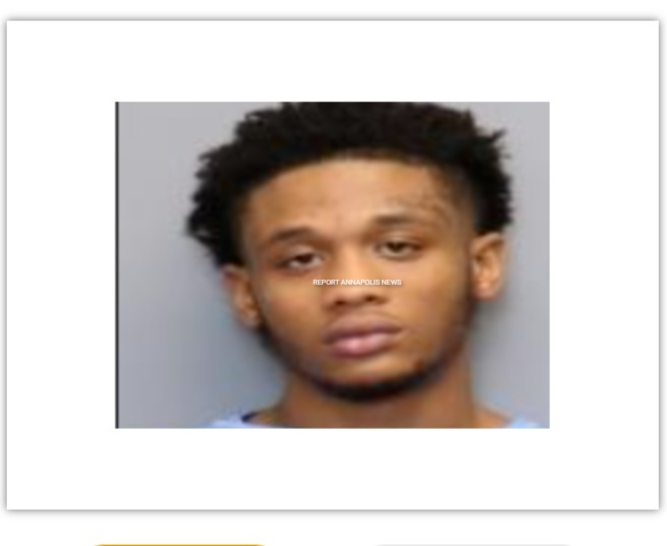 A teenager from Millersville has been arrested in connection with the recent fatal shooting of a man that occured on Hideaway Loop in Glen Burnie.
Through investigative means, detectives identified 18-year-old, Paul Pedro Rodriguez of Millersville as a suspect in this investigation. Rodriguez was taken into custody. His charges include first and second-degree murder.
Rodriguez, who is represented by Defense Attorney John M. McKenna, of the Firm Brennan McKenna Mitchell & Shay, was ordered to be held without bail at the Jennifer Road Detention Center.
Shortly before 1pm on December 29, 2021, the Anne Arundel County Police Department responded to the 400 block of Hideaway Loop for a shooting.  Upon arrival of the officers, Jordan Marroquin-Pereira was located in a condition consistent with being shot, and he died a short time later.