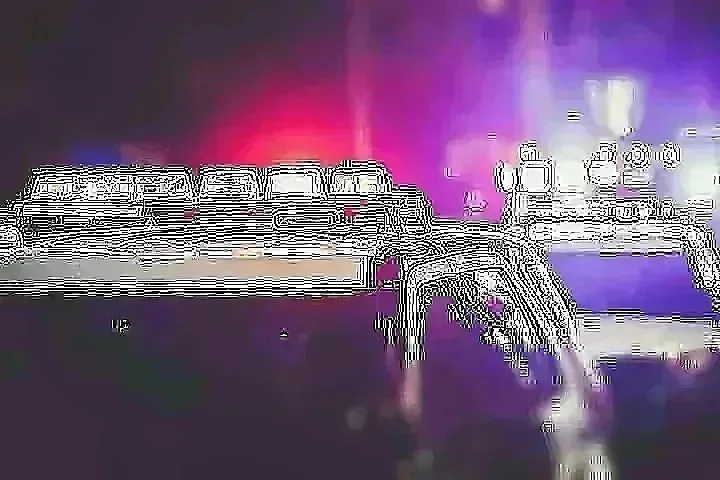 One person was hospitalized in the second recent shooting to occur in Annapolis this month.
On December 24, at approximately 9:52pm, officers responded to the intersection of West and Calvert Streets following the report of an individual stating he had been assaulted.  Officers arrived and located an adult male shooting victim.  The victim was transported to an area hospital with non-life threatening injuries.
Another shooting occured earlier in the month of December.
On December 1, at approximately 6:39pm, officers were in the area of Copeland Street when they witnessed a dark colored suv leaving the area at a high rate of speed. Officers made an attempt to stop the vehicle but it failed to stop. Simultaneously the police department began receiving calls for shots fired in that area.
A crime scene was later located in the 1900 block of Copeland Street where several vehicles and apartments were struck by gunfire. No injuries were reported.