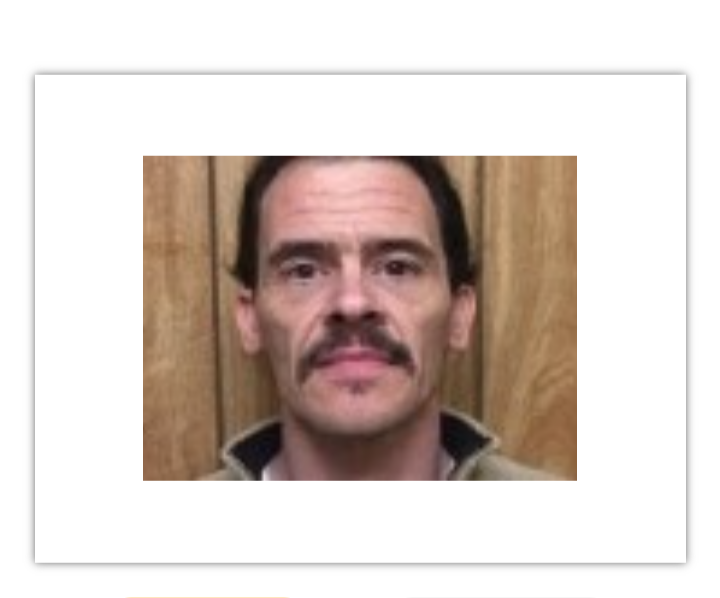 William Carl Eikenberg, Jr., age 51, of Edgewater pleaded guilty to access with intent to view child pornography, according to United States Attorney for the District of Maryland Erek L. Barron.
Eikenberg previously entered a guilty plea to distribution of child pornography in the Circuit Court of Maryland for Anne Arundel County in August 2016. Eikenberg admitted that he used BitTorrent through a personal cell phone to download and trade child pornography. BitTorrent is a communication protocol for peer-to-peer file sharing network that enables users to distribute electronic files over the internet. Eikenberg served 114 days in jail and was placed on five years of supervised probation. As a result of his conviction, Eikenberg was required to register as a sex offender.
According to his guilty plea, between April 2017 and September 2017, Eikenberg knowingly possessed and accessed with intent to view child pornography, including content depicting the exploitation of prepubescent minors being used to engage in sexual conduct. These visual depictions included at least 94 video files and 80 images of child pornography. Eikenberg admitted that he knew the production of the depictions involved minors engaged in sexual activity.
As part of his investigation, on July 3, 2017, and September 3, 2017, an Anne Arundel County Police Department detective identified several known electronic files of child pornography being shared by an IP address assigned to Eikenberg’s Edgewater, Maryland address. These files included a 21-minute video that portrayed a prepubescent female engaged in sexual activity with an adult male and several other shorter videos that also depicted the sexual abuse of minors.
Further, on September 6, 2017, AAPD learned that Eikenberg had stopped attending sex offender treatment and fled from probation supervision. On September 22, 2017, Eikenberg ran out the backdoor of his residence and attempted to evade authorities as AAPD officers and Eikenberg’s probation officer approached his residence for a home visit. Eikenberg was later apprehended, taken into custody, and transported to an AAPD station.
In a subsequent voluntary interview, Eikenberg stated that he used the BitTorrent network to view child pornography between April and September 2017.
Eikenberg and the government have agreed that, if the Court accepts the plea agreement, Eikenberg will be sentenced to 10 years in federal prison. U.S. District Judge Ellen L. Hollander has scheduled sentencing for January 20, 2022 at 11 a.m.