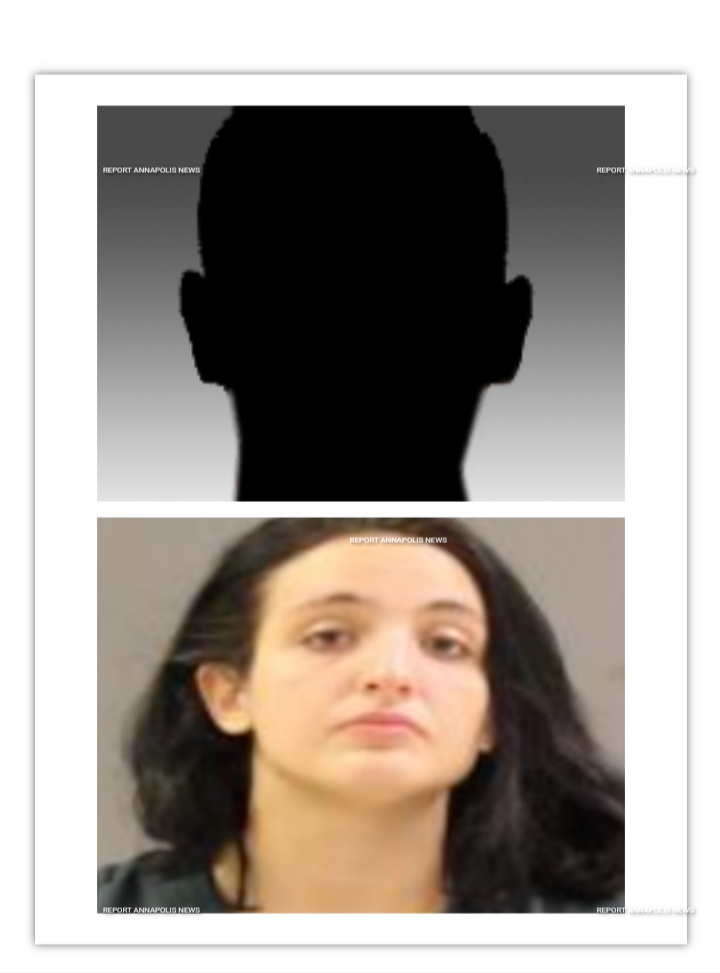 Anne Arundel County Police investigators have arrested and charged a man from Glen Burnie and a woman from Egdewater in connection with a recent armed robbery.
On December 5, 2021, at approximately 12:05 a.m., officers responded to the area of Ritchie Highway and Shelley Road in Glen Burnie for a carjacking. The 36-year-old victim reported he picked up a male and female in Baltimore and gave them a ride. When they reached Route 2 and Shelley Road in Glen Burnie, the male passenger became agitated and jabbed the knife into the victim's back while making demands.
The victim got out of his vehicle, a white 2006 Toyota Avalon, which was then taken by the suspects. The victim suffered from minor, non-life-threatening injuries.
Through investigation, detectives were able to identify the passengers who were later arrested, charged accordingly and identified as:
Janell Louise Bender
31-year-old
Edgewater, Maryland
Luiz Alphonsa Perez
40-year-old
Glen Burnie, Maryland