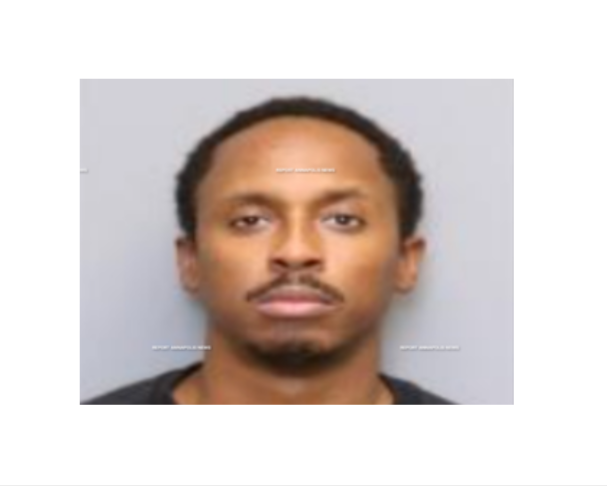 The child abuse case against a Prince George County Police Officer residing in Glen Burnie is detailed in court documents recently obtained by Report Annapolis News.
Corporal Benjamin Franklin Lazic, 42, an eight year veteran of the department, was arrested last month and charged with two counts of second-degree child abuse and one count of second-degree assault. He was suspended without pay and has since been released after posting a $1,500 bond.
At 6:45pm on November 30, 2021, an Anne Arundel County Police Detective responded to a local school following the report of child abuse. Upon his arrival, it was determined that a 12 year old student at the school had been abused in the home by his mother Jelena Jazic, and his father, Corporal Benjamin Lazic.
The child told a social worker with the Anne Arundel County Child Protection Services unit that both of his parents had been abusing him for an extended period of time.
The abuse reportedly consisted of slapping, punching, kicking and whoopings with a wooden paddle. The child also reported that his parents force him to engage in physical activity, such as planks and pushups, as a form of punishment.
"The social worker advised the child told her that he is abused all the time," charging documents say.  "The child said he is physically abused approximately 5 out of 7 days a week."
During an exam, the child was found with injuries consistent with being abused.
The Prince George’s County Police Department said it's Internal Affairs Division immediately launched an investigation after learning about the case. Chief Malik Aziz issued the following statement: “The charges against Corporal Lazic are troubling. If any officer breaks the law, on or off duty, that officer should be held accountable. We are fully cooperating with the Anne Arundel County Police Department as it investigates.”
Lazic has been with the agency since 2013 and is assigned to the Bureau of Patrol.
The child's mother, Jelena Lazic, was also arrested and charged.  She too was released from custody after posting a $1,500 bond.