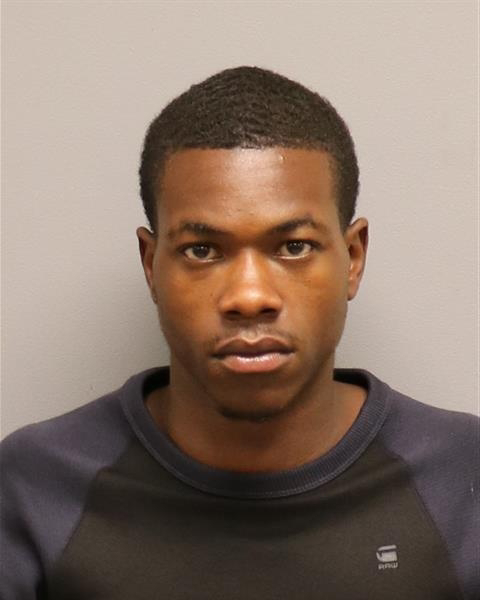 A Baltimore man was sentenced to prison after he admitted to being found with fentanyl and crack cocaine during an arrest in Glen Burnie last year.
Collin Levar Smith, 21, recently pleaded guilty to possessing a large amount of a controlled substance. On December 2, 2021, Smith was sentenced to five years in prison.
On September 16, 2020 at approximately 1:35 a.m., an officer observed a vehicle violate multiple traffic violations.  The officer stopped the vehicle, a silver Ford Crown Victoria, in the area of southbound Ritchie Highway and determined the vehicle had been reported stolen out of Howard County. 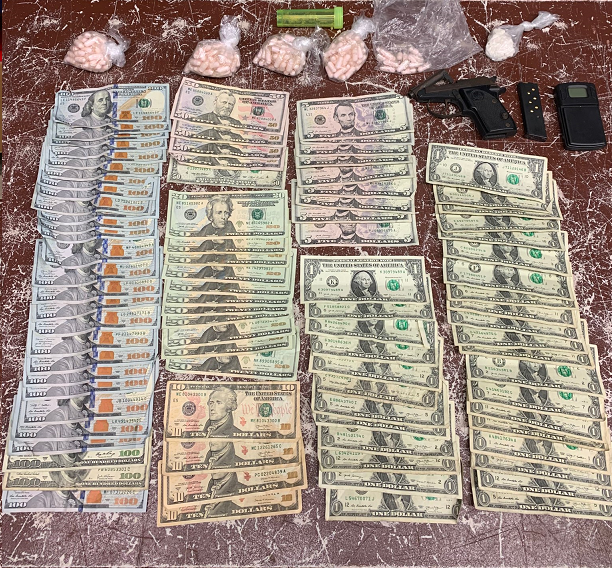