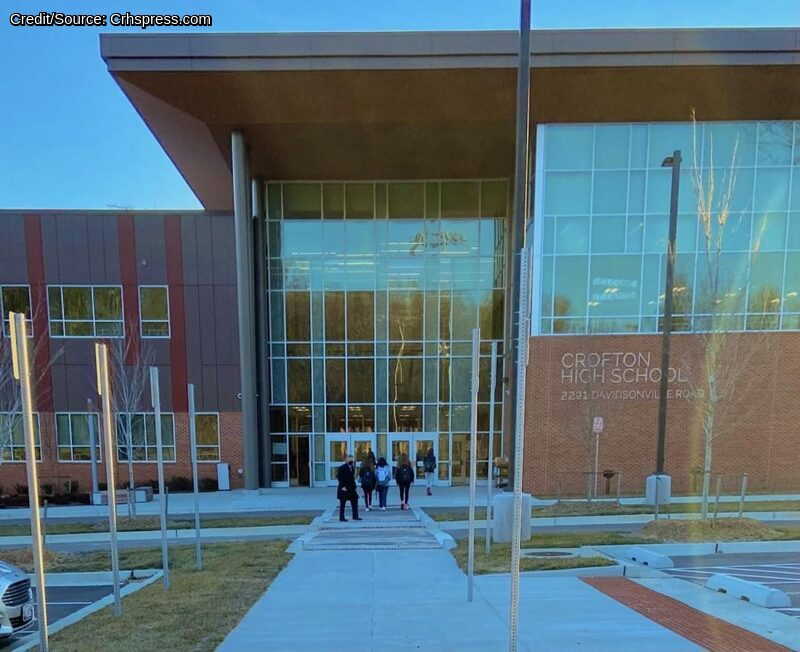 A Crofton High School parent has been criminally charged after a reported altercation on school grounds.
On December 6, 2021, at approximately 4:00 p.m., the School Resource Officer (SRO) at Crofton High School was advised by the administration of an incident that occurred earlier in the day between a student and an unrelated parent. During the investigation, the student reported they got into an altercation with another student's parent in the parking lot of the school.
School administrators pulled video of the altercation and noticed the parent take a black box out of the trunk and place it into the passenger compartment of the vehicle. Administration believed the box to be a pistol box, however, no weapon was ever removed from the case.
Over the next few days, the SRO conducted an investigation and was able to confirm that a Glock 17 handgun was in the black case on school property.
The SRO applied for charges against the parent and a criminal summons was issued to:
Nakia Peete
45-year-old
Gambrills, MD