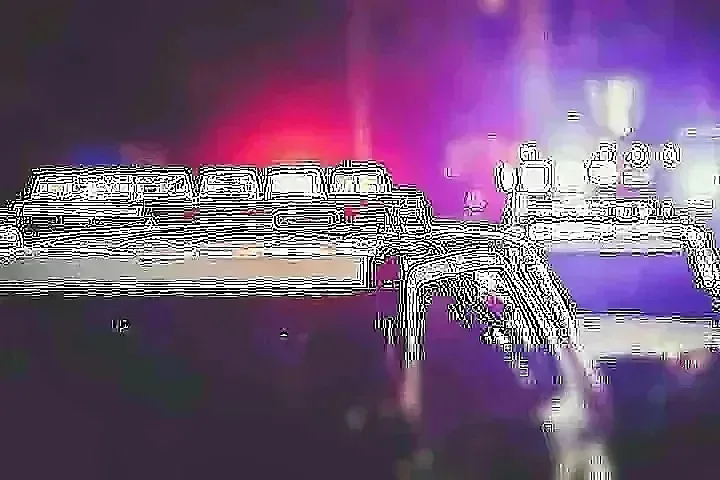 The Anne Arundel County Police Department has identified Corey Antonio Lawson, a 40 year old man from Baltimore, as the victim in a fatal Pasadena crash.
On December 26, 2021, at 7:40pm, officers responded to Mountain Road at Freetown Road for a crash involving two vehicles.  The investigation revealed that a 2009 Hyundai Santa Fe was traveling westbound on Mountain Road approaching Freetown Road when a 1999 Acura RL ran the stop sign at Freetown Road and Mountain Road.
The driver of the Hyundai was unable to avoid striking the Acura, driven by Mr. Lawson. He was pronounced deceased at the scene by Anne Arundel County Fire Department officials.
The passenger of the Acura was transported to the University of Maryland R Adams Cowley Shock Trauma Center with serious injuries. The driver of the Hyundai was transported to the University of Maryland Baltimore Washington Medical Center with minor injuries.
Preliminarily, the primary cause of this crash is Mr. Lawson failing to stop at a stop sign. The crash is currently under investigation by the Traffic Safety Section.