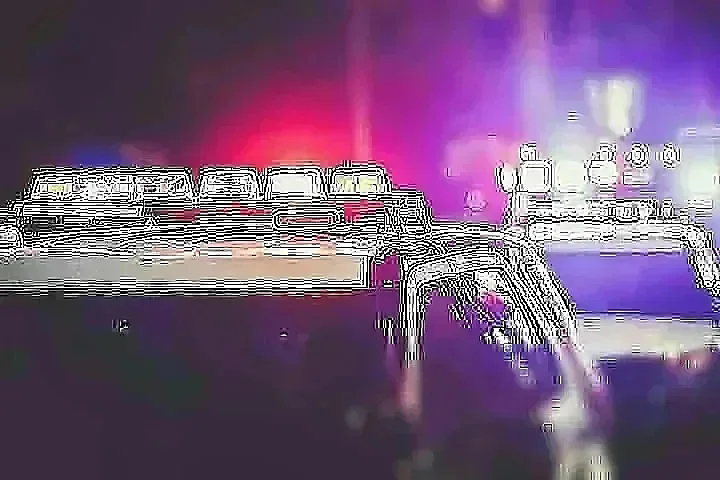 The Anne Arundel County Police Department has opened an investigation into the armed robbery of an elderly man in Glen Burnie.
On November 24, 2021, at approximately 9:30 p.m., officers responded for a robbery of a citizen in the 1600 block of Heathwood Road in Glen Burnie. The 75-year-old male victim was outside working on his vehicle when he was approached by two suspects. One of the suspects implied they had a handgun. The suspects then searched the victim and took his vehicle keys and fled on foot. Officers searched the area but were unable to locate the suspects.
The suspects were described as two black males wearing dark clothing.
No injuries were reported as a result of this incident. Northern District detectives are investigating and ask anyone with information to contact 410-222-6135. Individuals wishing to remain anonymous are asked to contact the Anne Arundel County Police Tip Line at 410-222-4700.