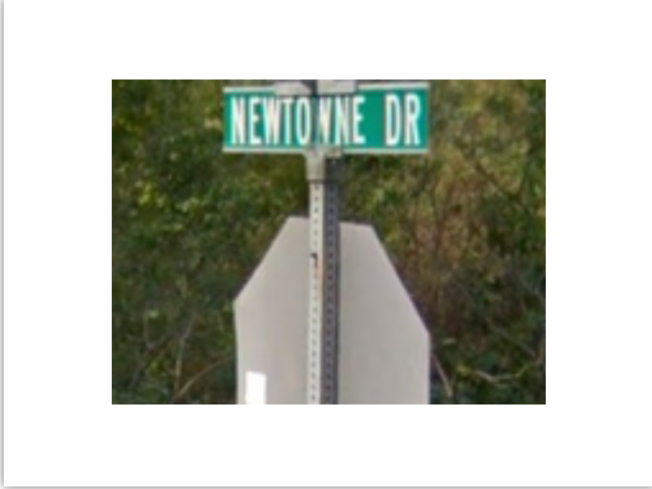 A fist fight on Newtowne Drive in Annapolis was followed by a woman being threatened with a handgun, according to local police.
On December 8, 2021, at approximately 5:47pm, officers responded to the 700 block of Newtowne Drive for a reported assault in progress. The reporting person said that a fight between a group of females occurred prior to officers arrival. After the fight ended, a male subject pointed a handgun at the female who reported the incident.
No injuries were reported and the male fled the area prior to officers arrival.
Officers canvassed the area but did not locate the armed subject.