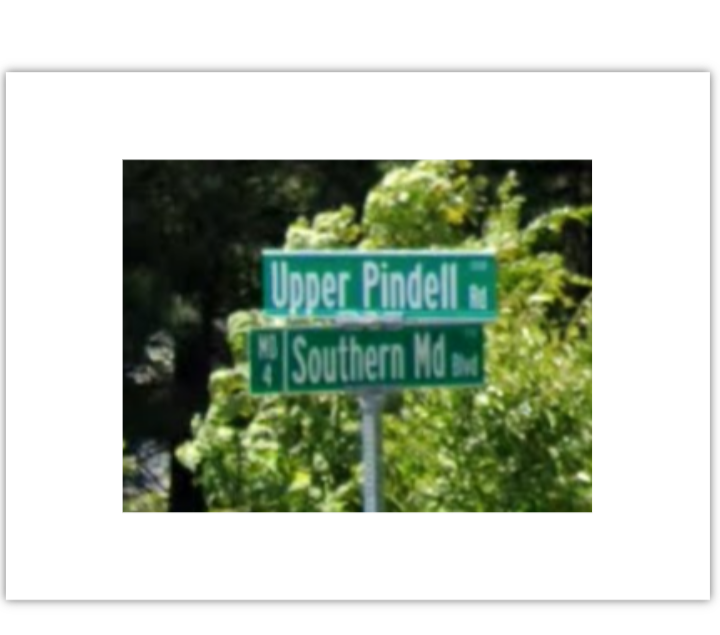 Authorities are investigating a shooting in Lothian after an area home was struck by gunfire.
On December 23, 2021, at approximately 1:50 p.m., officers responded for a report of gunshots fired at a residence in the 1000 block of Upper Pindell Road. The homeowner reported that she and another resident were inside the house when they heard several gunshots fired outside the residence.  One projectile had penetrated a window and became lodged in an interior wall.
No injuries were reported as a result of this incident. Anyone with information should contact 410-222-1960 to the Tip Line at 410-222-4700.