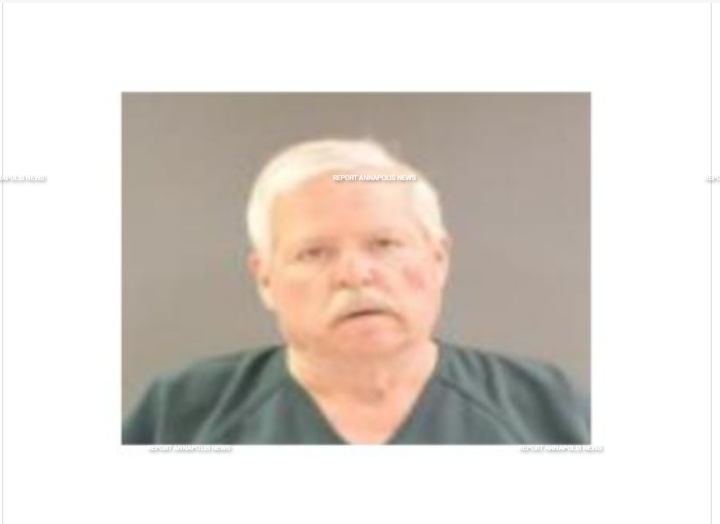 A parking dispute between neighbors at a trailer park in Lothian has lead to the arrest of one man on handgun and assault related charges.
On December 27, 2021, at approximately 5:30 p.m., officers responded to the Adventure Bound Campground located at 5381 Sands Road for a reported assault. The 54-year-old male victim told officers he was engaged in a dispute over a parking space with a neighboring trailer occupant. The dispute escalated and the suspect punched the victim in the face.
Both parties then retreated to their respective trailers.
Later, the victim and a 59-year-old female got out of their trailer and observed the suspect pointing a handgun toward them. The victims went back into the trailer and called the police.
Officers seized a 9mm Springfield Armory XD handgun from the suspect who was arrested, charged accordingly and identified as:
Walter Stephen Starke
69-year-old
Lothian, Maryland 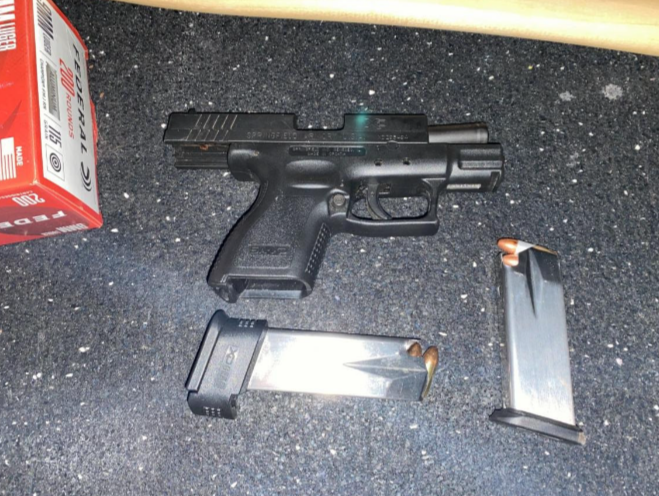