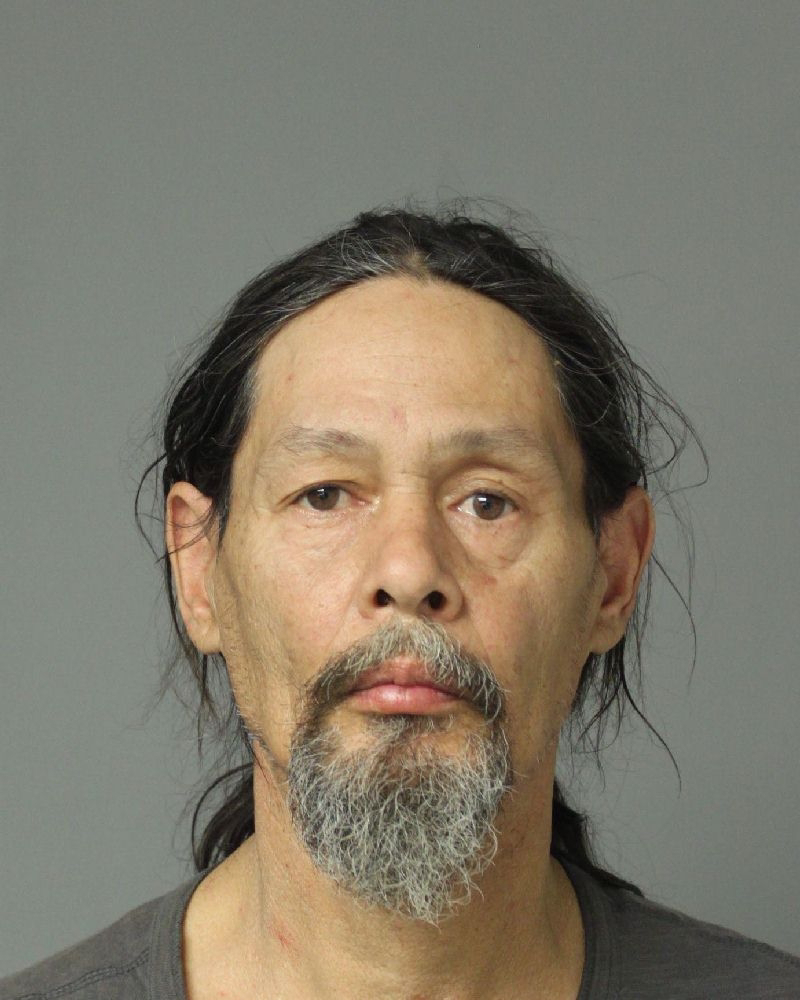 A 53 year old Anne Arundel County man has been sentenced in connection with a stabbing that occured in Tracey's Landing last year.
Nhut Frawley was sentenced to 10 years, with all but eight years suspended, for one count of attempted voluntary manslaughter.  Frawley must also serve a term of supervised probation for a period of 5 years.
On March 17, 2020 at approximately 8:45 p.m., officers responded for a report of a stabbing in the area of the 400 block of Fairhaven Road in Tracys Landing. The 57 year old male victim was parked along the road when the suspect approached from the woods yelling. The suspect approached the victim and stabbed him, causing non-life-threatening injuries. Officers arrived and administered first aid to the victim. The victim was transported to an area hospital for treatment.
Frawley was arrested nearly two weeks later.