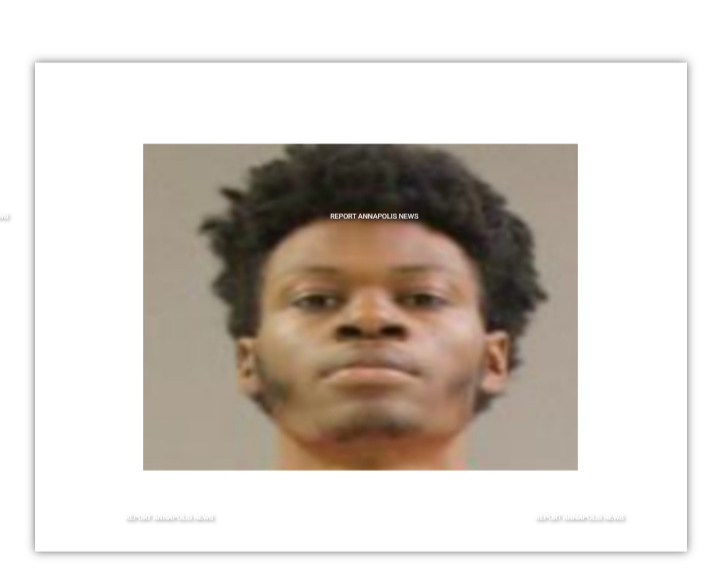 A teenager from Glen Burnie has been arrested in connection with a recent area armed-carjacking.
On December 19, 2021, at approximately 12:45 p.m., officers responded to the Exxon gas station located at 8001 Crain Highway in Glen Burnie. As the 37-year-old male victim was walking toward the store, a male suspect got into his vehicle.  The victim ran back to his vehicle in an attempt to prevent the suspect from taking his vehicle, a 2018 black Kia Optima. The suspect pointed a handgun at the victim and drove off with the victim’s vehicle.
At approximately 4:30 p.m., officers patrolling the Northern District observed the stolen vehicle and suspect on Belle Grove Road in Brooklyn. Officers stopped the vehicle and found the driver to be in possession of 15.75 grams of suspected marijuana and property belonging to the victim.
The driver was arrested, charged accordingly and identified as:
Mar’Kece Dashaun Jaquray Brown
19-year-old
Glen Burnie