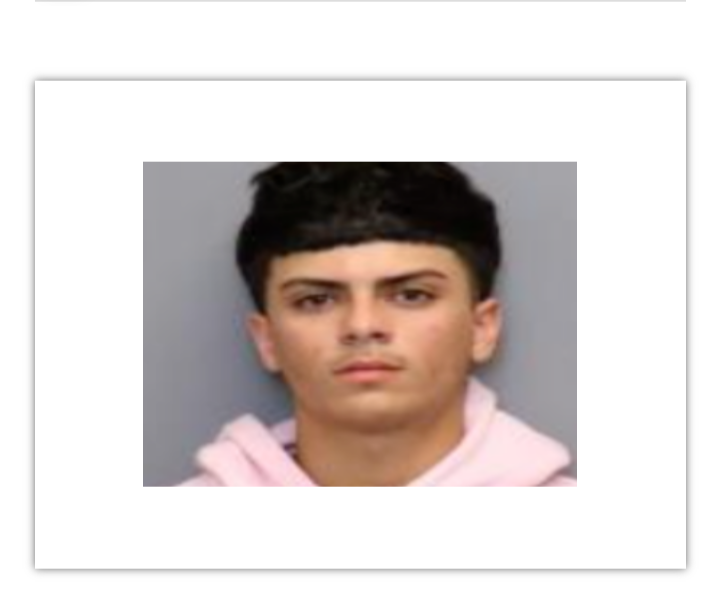 An Annapolis man was recently arrested and charged with illegal possession of a handgun following a traffic stop in Severna Park.
On December 3, 2021, at approximately 11:20 p.m., an officer pulled over a black Ford Mustang at Ritchie Highway and Cypress Creek. During the stop, probable cause for a search was developed and a loaded .45 caliber Glock 30 handgun with 13 rounds of ammunition was located in the center console. 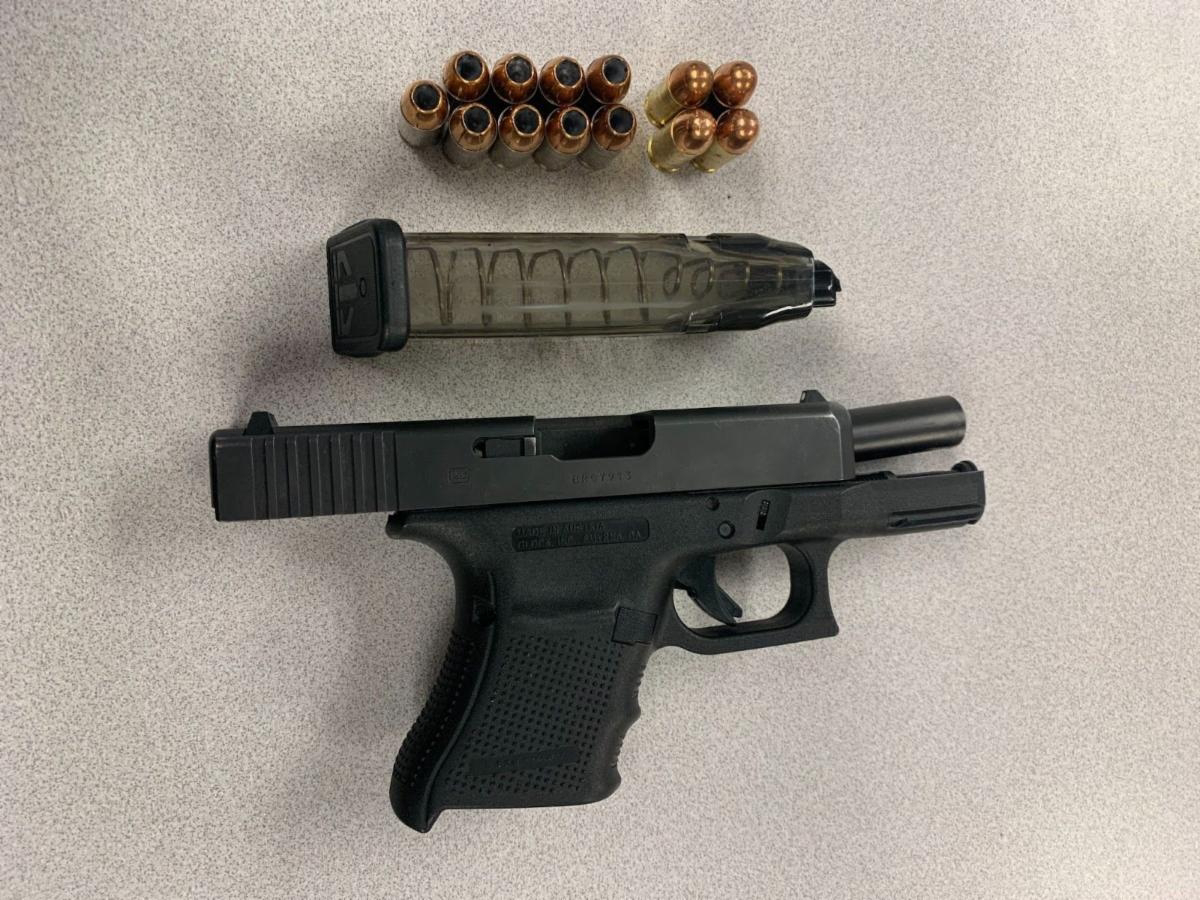 The driver is prohibited from possessing firearms due to age.  He was arrested, charged accordingly and identified as:
Andy Pena-Suarez
20-year-old
Annapolis, Maryland