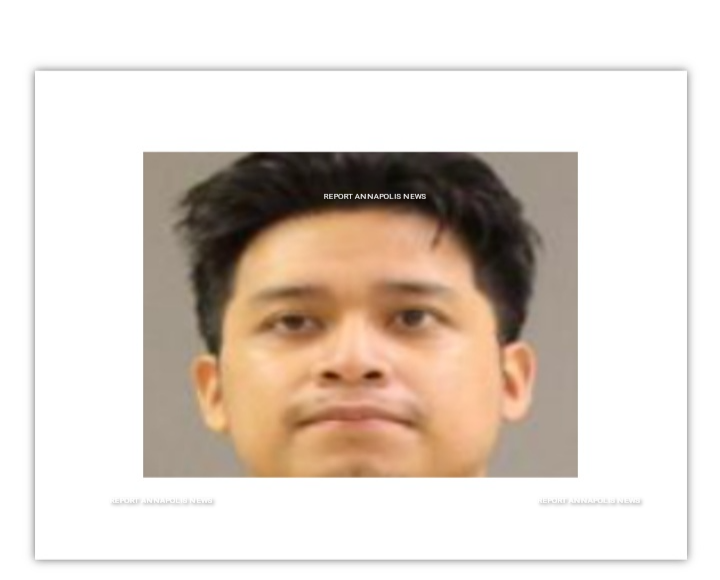 The Old Mill High School school employee recently accused of sexually assaulting the student he was hired to work with had only been with the school system a few weeks before the accusations were made.
According to Anne Arundel County Public Schools spokesperson Bob Mosier, 30 year old Glen Burnie resident Fulgencio Salomon Jolon was hired in September and reportedly underwent all the requisite background checks.
On September 28, 2021, the Anne Arundel County Police Department was notified by school officials of allegations involving a sexual relationship between a student and an employee of Old Mill High School, later identified as Jolon. The School Resource Officer and school officials interviewed the student as it was learned that the student was sexually assaulted by Jolon the day prior. Notification was made to the Board of Education and Jolon was banned from returning to Old Mill High School while the investigation was ongoing.
The victim, a 16-year-old-female, was interviewed at the Anne Arundel County Child Advocacy Center. During the interview, she disclosed being sexually assaulted by Jolon, the one-on-one temporary student assistant assigned to her.
Court records say on September 27, 2021, Jolon and the student left campus during school hours and returned multiple times.  The student reported being grabbed and kissed without her consent while off school grounds.  She also alleged Jolon attempted to kiss her while in the school parking lot.
In a letter to families, Principal Alison Mikeska said the school and school system took swift action after becoming aware of the allegations against Jolon. "He was immediately removed from his position at our school and has not worked for AACPS since that time," the letter states.
Detectives obtained an arrest warrant on November 30, 2021, charging Jolon with three counts of 2nd-degree assault, 4th-degree sex offense, and 4th-degree sex offense involving a person of authority.
During a  December 1, 2021 bail review hearing, Glen Burnie District Court Judge Eileen A. Reilly ordered Jolon to be held without bond at the Jennifer Road Detention Center.