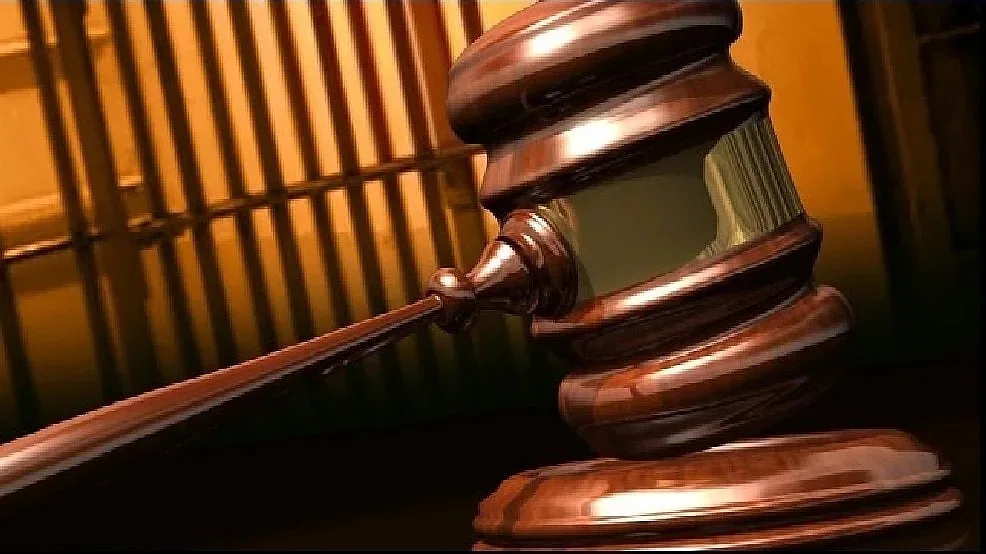 Brendan Francis Kavanaugh, age 53, of Fort Meade, Maryland, pleaded guilty to possession of child pornography.
According to his guilty plea, in May 2020, Kavanaugh communicated with other users on a peer-to-peer file sharing network, the Tor network, under the username “HebeMom”. The Tor network is a computer network available to internet users that is specifically designed to facilitate anonymous communication. It is also commonly used to facilitate the sexual exploitation of minors.
Investigators linked the “HebeMom” usernames online activity to Kavanaugh’s Fort Meade, Maryland address and executed a search warrant at his residence on October 28, 2020. During the search of Kavanaugh’s residence, investigators discovered several electronic devices including an external hard drive. A forensic analysis of the hard drive revealed that Kavanaugh possessed approximately 3,674 images of child sexual abuse material and 9,296 files of child exploitative material, including several images of prepubescent females engaged in sexual conduct with adult males and animals.
As stated in his plea agreement, during an interview with law enforcement Kavanaugh admitted that the encrypted hard drive was his personal device and provided the password for the device. He then informed investigators that he had been using the Tor network since 2016 and accessed sites associated with child pornography under the username “HebeMom”.
Further, Kavanaugh admits that he knowingly possessed child pornography that involved sadistic or masochistic material and material that involved the exploitation of prepubescent minors.
Kavanaugh faces a maximum sentence of 20 years in prison followed by up to a lifetime of supervised release for possession of child pornography. U.S. District Judge Stephanie A. Gallagher has scheduled sentencing for February 7, 2022 at 10 a.m.