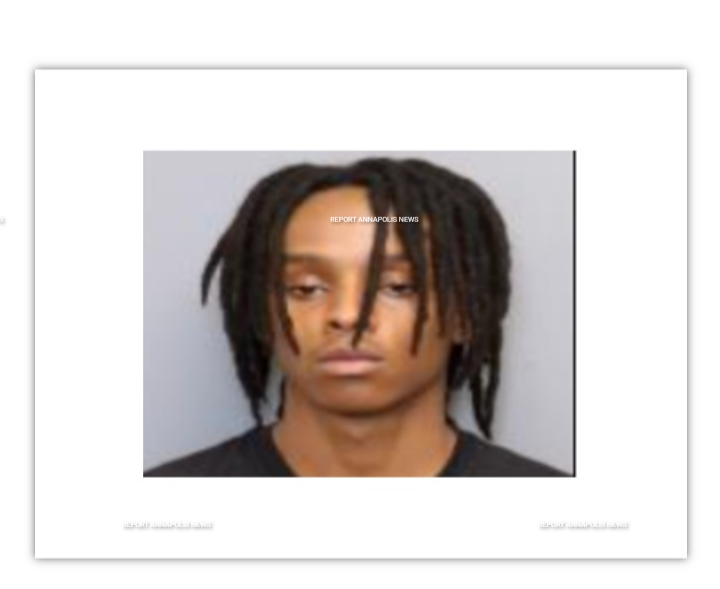 According to the Anne Arundel County Police Department, an Annapolis man was recently arrested in connection with the seizure of a 'ghost gun' and nearly 40 grams of marijuana during a traffic stop on College Parkway.
On December 20, 2021, at approximately 2:20 a.m., an officer pulled over a white Kia Optima in the 800 block of College Parkway in Annapolis. Upon approaching the vehicle, the officer noticed the odor of marijuana coming from inside the vehicle.
A search of the vehicle resulted in the seizure of approximately 34 grams of suspected marijuana and a loaded 9mm Polymer 80 “ghost” handgun. 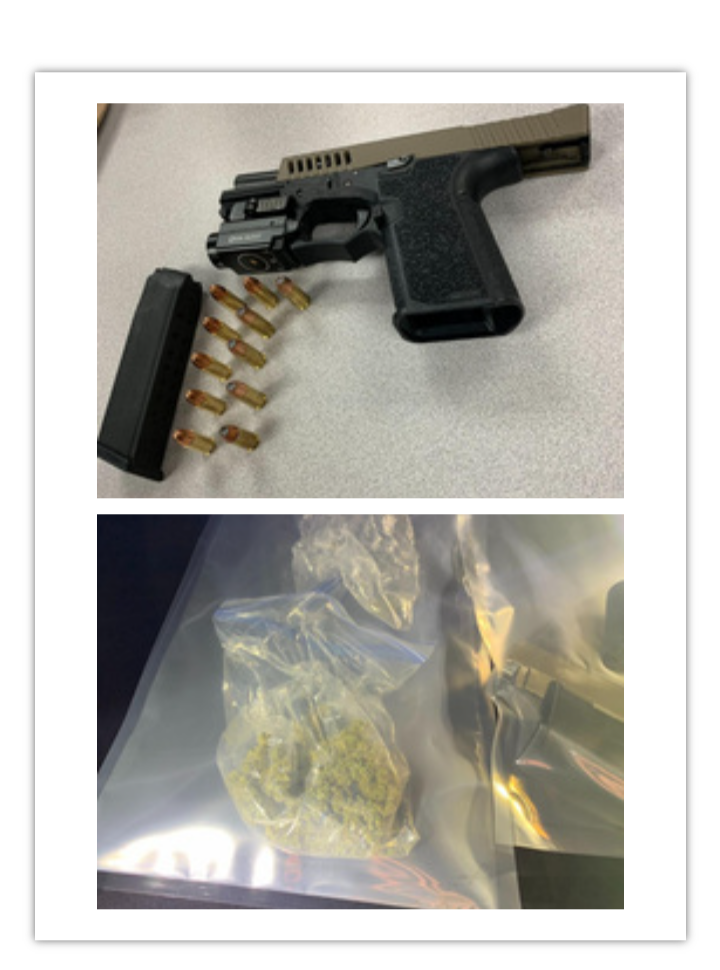