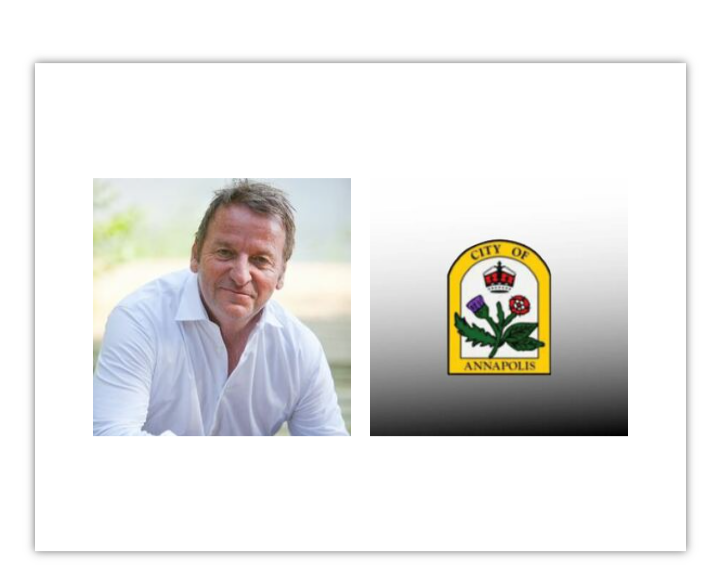 While Annapolis Mayor Gavin Buckley continues to self isolate following an Covid-19 exposure, the city's in person New Year's Eve activities has been canceled amid concerns with growing numbers.
The City of Annapolis announced the cancellation of the in-person portion of the New Year’s Eve festivities at City Dock in order to protect the public health. Officials say the cancellations only apply to the performances by bands and DJs at City Dock, which tend to encourage large gatherings.
The fireworks, which can be viewed from vantage points around the City, will go as previously planned at 5:30 p.m. and midnight.
Mayor Gavin Buckley asks residents and businesses to do their part to slow the spread of COVID by moving gatherings out-of-doors where possible, requesting vaccination cards or negative tests for indoor events, and encouraging masking up in all crowded settings, both inside and outside.
Mayor Buckely previously released a statement explaining his decision to self-isolate after a recent exposure to someone with the coronavirus.  “I will be self-isolating after coming into close contact with someone who has tested positive for COVID-19. I am fully vaccinated and boosted," Buckley said. "Following the protocols of the City, I will quarantine. I do not have symptoms, and have tested negative."