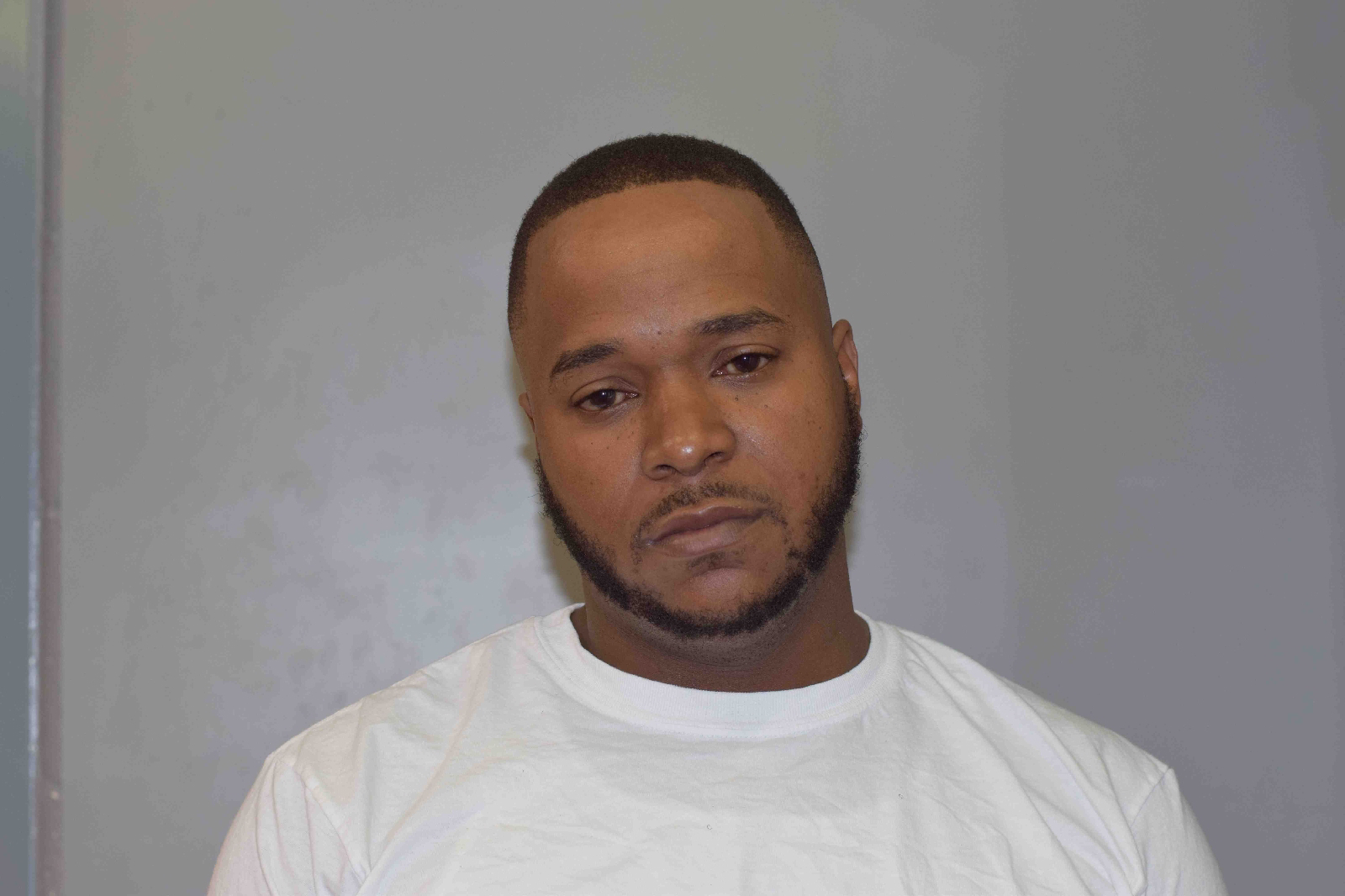 One of the two men accused of fatally shooting a man on Bens Drive last year in Annapolis has entered an alford plea in connection with the case.
On June 11, 2020, Annapolis Police arrested 33 year old Thomas Deangelo Smith in connection with the shooting death of Leslie Saunders, 49.  During a hearing at the Anne Arundel County Circuit Court on December 6, 2021, Smith entered an alford plea to first degree murder and use of a firearm while committing a violent crime.
Under an alford plea, defendants maintains their  innocence but acknowledges prosecutors have enough evidence that could be used to find them guilty at trial.
A sentencing hearing has been scheduled for March 31, 2022. 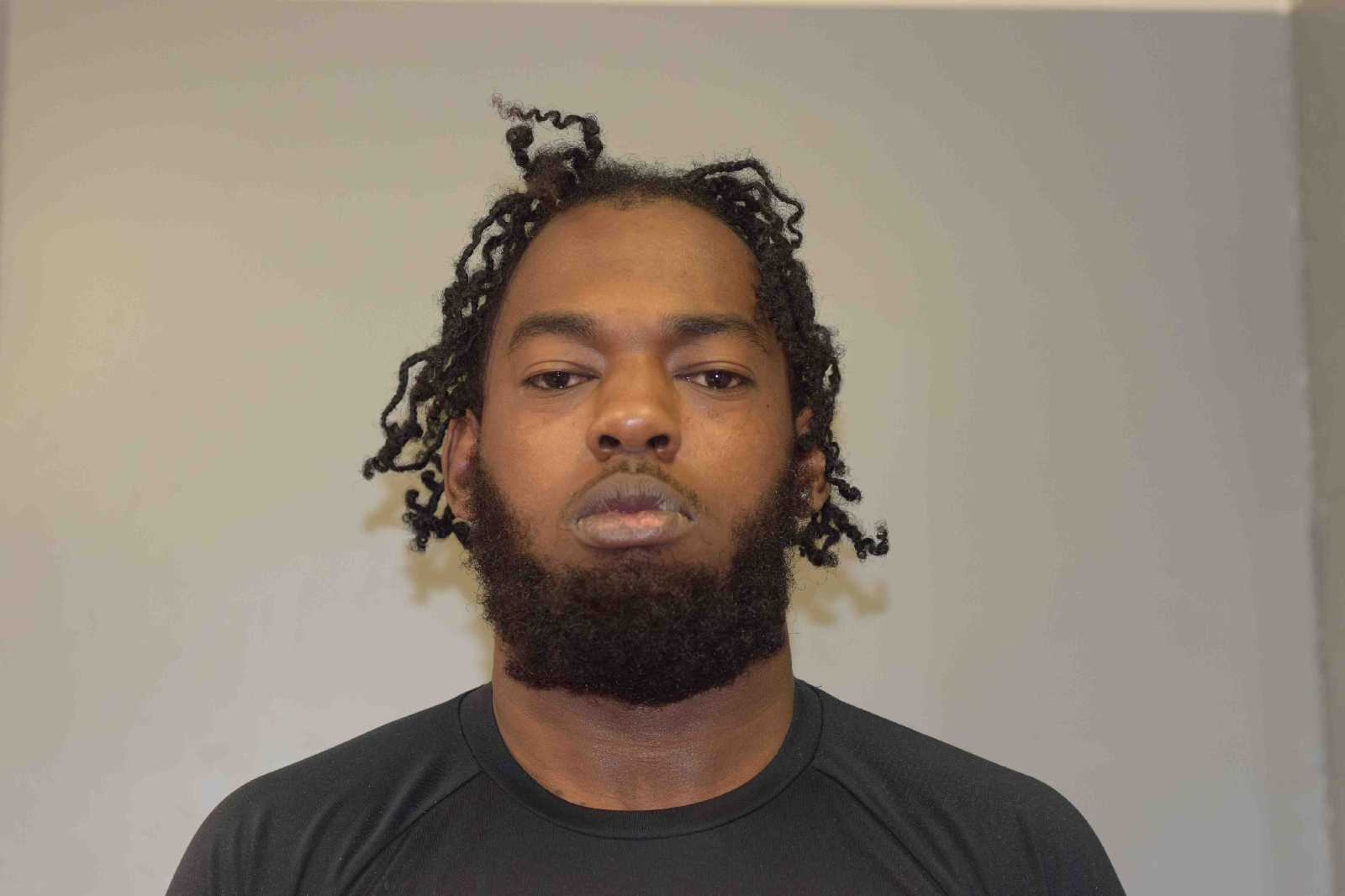 Detectives also arrested Michael Davon Gibson, 21, as a suspect in the case. He is scheduled to appear for a five day trial beginning January 31, 2022.
On March 15, 2020, at 6:23 p.m., the Annapolis Police Department received calls reporting shots fired on Bens Drive. Officers arrived and located Leslie Saunders laying between two apartment buildings. He was pronounced dead at the scene.
Authorities have never publicly shared a possible motive for the shooting.