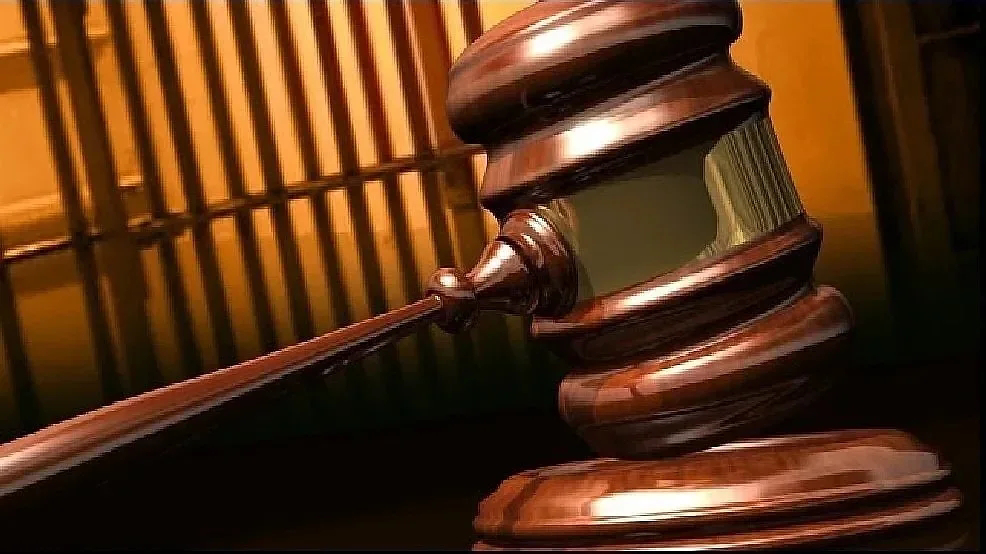 U.S. District Judge Richard D. Bennett sentenced Erwin Boateng, age 32, of Glen Burnie, to 42 months in federal prison, followed by three years of supervised release, for conspiracy to commit bank fraud in connection with a scheme in which the conspirators opened bank accounts using the stolen personal identifying information of other individuals, transferred or deposited funds obtained using stolen or altered checks, then quickly withdrew the funds.  Judge Bennett ordered Boateng to forfeit $24,758.79.
According to Boateng’s plea agreement, from September 1, 2015, through June 28, 2016, Boateng and others opened more than three dozen bank accounts using the stolen personal identifying information of other individuals or in the names of businesses.
Boateng and his co-conspirators fraudulently transferred funds or deposited stolen and altered checks, then quickly transferred the fraudulently obtained funds to other accounts or withdrew the funds in cash. The total intended loss was approximately $374,076.90 and the amount successfully withdrawn was $188,176.24.
As detailed in the plea agreement, the illegally obtained proceeds from the fraudulent transactions were split between the co-conspirators.
Boateng pleaded guilty to the bank fraud conspiracy in September 2019, but subsequently engaged in a second fraud scheme, while on pre-trial release.