Local Man Arrested After Police Seize Nearly 10 Pounds of Pot, More Than $9K in Cash During Drug Bust in Pasadena 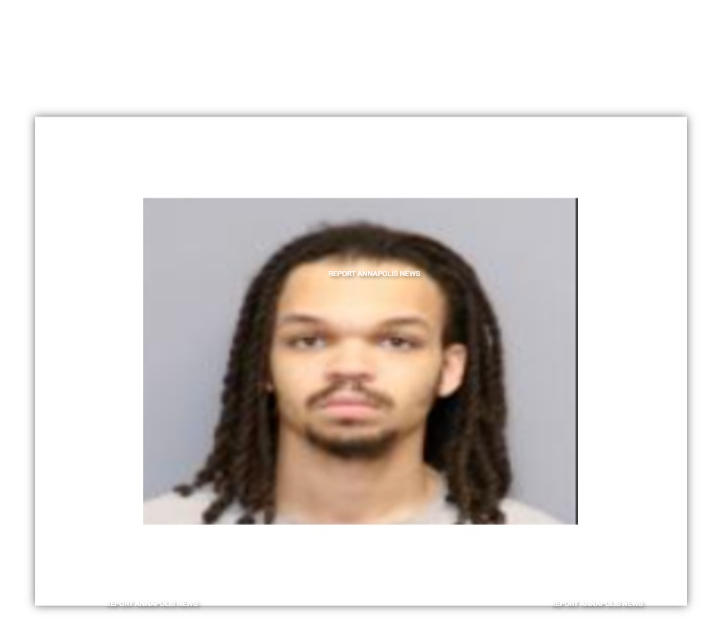 A local man was arrested after police seized nearly 10 pounds of marijuana and more than $9,000 in cash during a drug bust in Pasadena.
In December of 2021, narcotics detectives received information regarding suspected drug CDS distribution activity at a residence in the 1000 block of Cape Splitt Harbor. On December 21, 2021, detectives executed a search warrant at the residence resulting in the seizure of eight pounds of suspected marijuana and $9,005.00 U.S. currency. 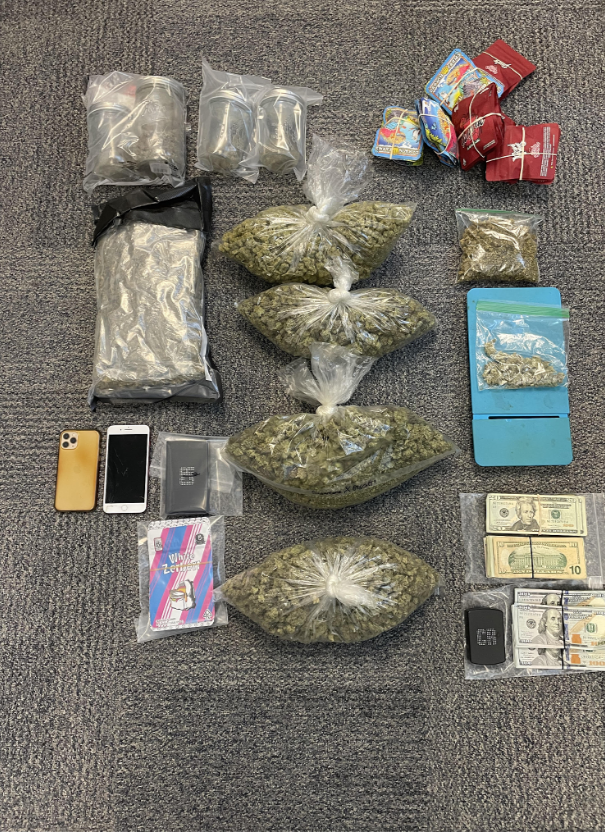 The suspect associated with the residence was taken into custody, charged and identified as:
Aaron Joseph Woody
24-year-old
Pasadena, Maryland