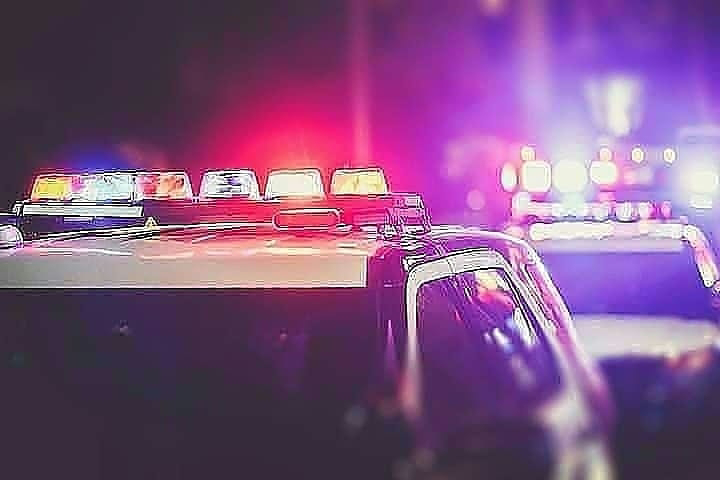 Two assault victims sustained injuries consistent with being stabbed in Annapolis last night, however refused to cooperate with authorities who sought more information.
At approximately 8:00pm, officers responded to an area hospital for a reported walk-in assault victim. Officers met with the victim, an unidentified male, who was suffering from a single stab wound to the his buttock. The victim advised that he was stabbed while breaking up a fight in Annapolis but would not give a location. Police say the victim's injuries were not considered to be life threatening.
A few hours later, officers responded to the same area hospital for a second walk-in assault victim. Officers met with the victim, a female not identified by police, who advised that she was stabbed in her elbow and upper right thigh. The victim would not provide officers with the location that she was stabbed or who was responsible for stabbing her. It is believed that the stabbing may have occurred in the area of Clay Street.