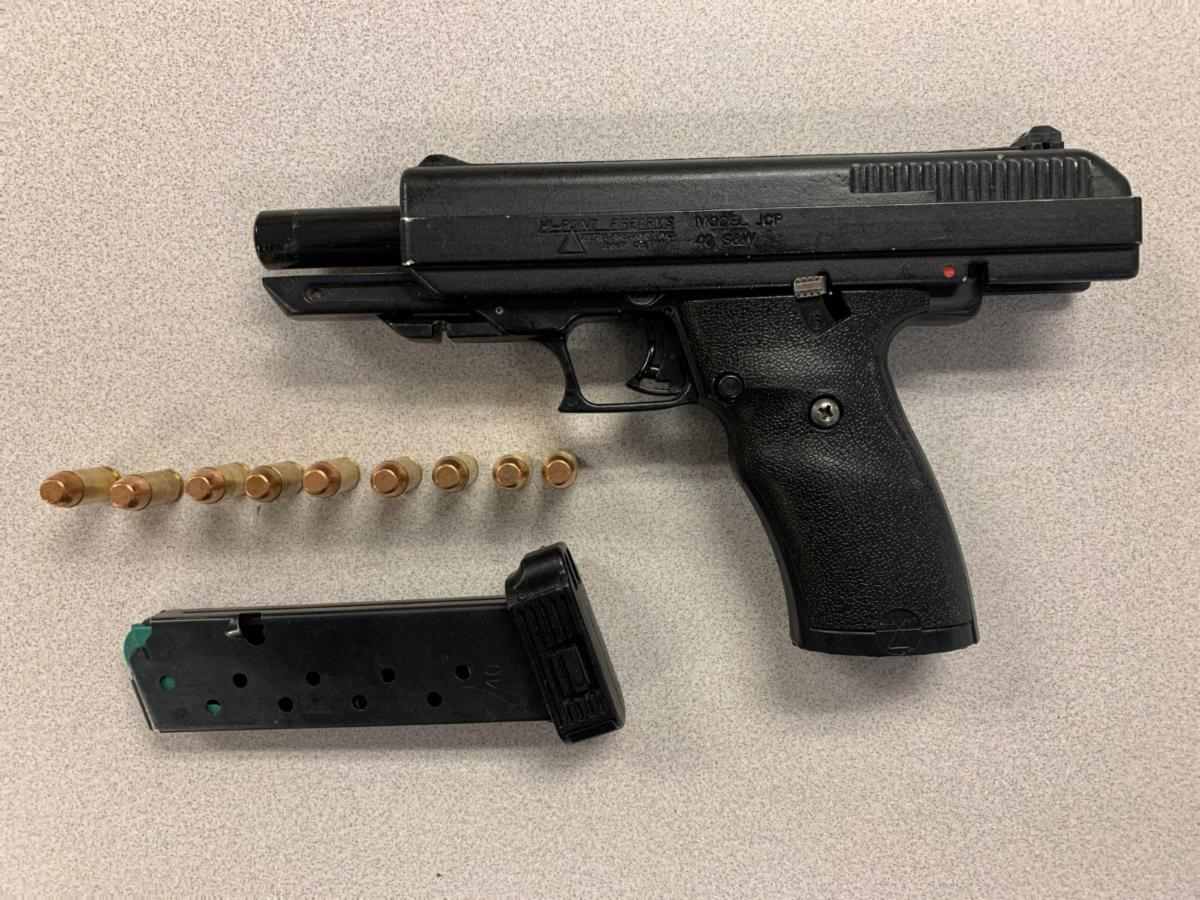 Anne Arundel County Police officers discovered a loaded firearm during a traffic stop in Glen Burnie and subsequently arrested a 33 year old man.
On March 6, 2021 at approximately 12:40 a.m., officers conducted a traffic stop on a blue Chevy Malibu in the area of Elvaton Road and Solent Breeze Court in Glen Burnie. Upon speaking with the driver, officers determined the driver had a suspended license and an active arrest warrant. The driver was taken into custody. A black Hi-Point Firearms Model JCP .40 caliber, loaded with 9 rounds of ammunition was seized from the vehicle.
The driver was arrested, charged and identified as:
Malik Akeem Thorne
DOB: 3/08/1988
No fixed address