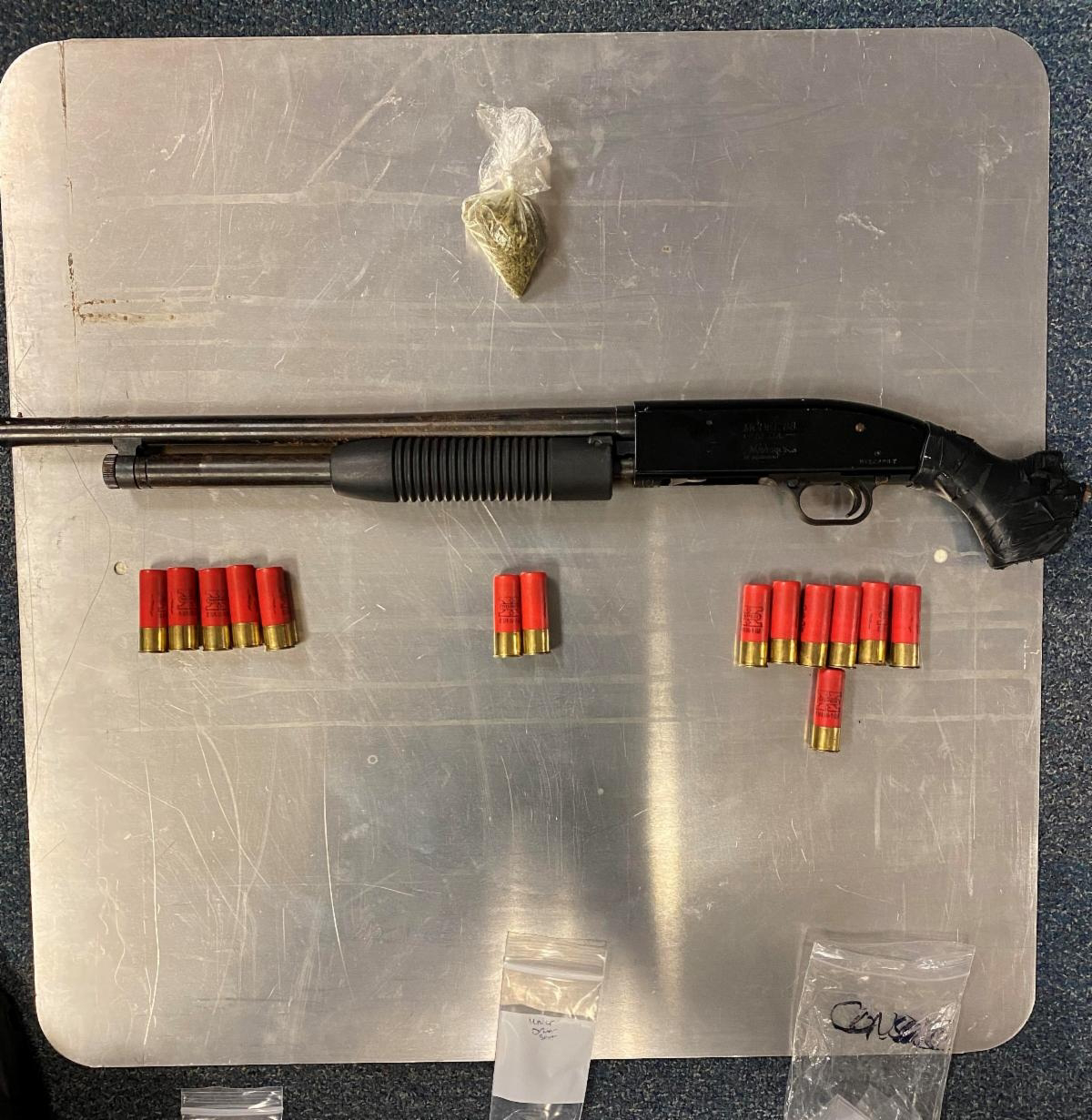 Police made an arrest in Brooklyn Park last night after a traffic stop yielded the recovery of a loaded shotgun, Anne Arundel County Police Department officials said today.
At approximately 8:45 p.m., northern district officers conducted a traffic stop of a black Chevy Impala in the area of 6th Street and Virginia Avenue in Brooklyn Park. Upon speaking with the driver, officers received information leading to a search of the vehicle resulting in the seizure of a clear plastic baggie containing 12.13 grams of suspected marijuana, nine 12 gauge shotgun shells and a Mossberg Model 88 12 gauge shotgun containing five 12 gauge shotgun shells in the magazine tube.
The driver was found to be prohibited from possessing a firearm. He was arrested, charged and identified as:
Yahssiah Adam Andrew Wilson
DOB:10/6/1993
3200 block of Elmley Avenue
Baltimore, Maryland