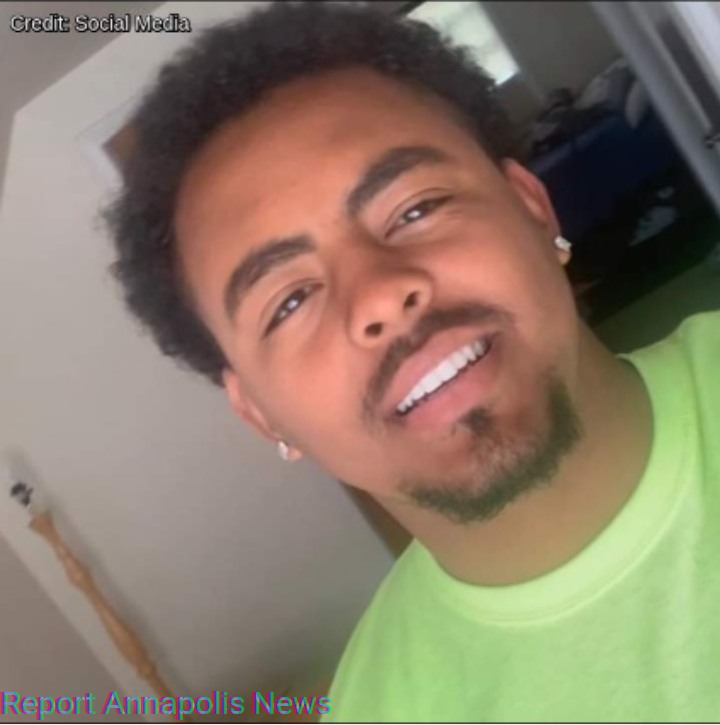 Anne Arundel County Police Department officials today identified the victim in a fatal crash which occured early this morning in Glen Burnie.
On March 8, 2021, at approximately 3:35 a.m., officers responded for a single vehicle crash in the area of Ritchie Highway and Norfolk Road in Glen Burnie. A white Acura TSX was traveling southbound on MD Route 2 at Norfolk Road when, for unknown reasons, it left its lane of travel, drove onto the grassy center median and struck a tree before coming to rest in the median. The driver of the Acura, Kai Lemont Saunders, suffered fatal injuries was pronounced dead at the scene by Anne Arundel County Fire Department.
Investigators believe the primary cause of the crash is Mr. Sauders' vehicle failing to remain in its lane of travel causing it to leave the roadway. Preliminarily, speed does not appear to be a factor in this crash. Toxicology results are pending. The crash is currently under investigation by the Traffic Safety Section.